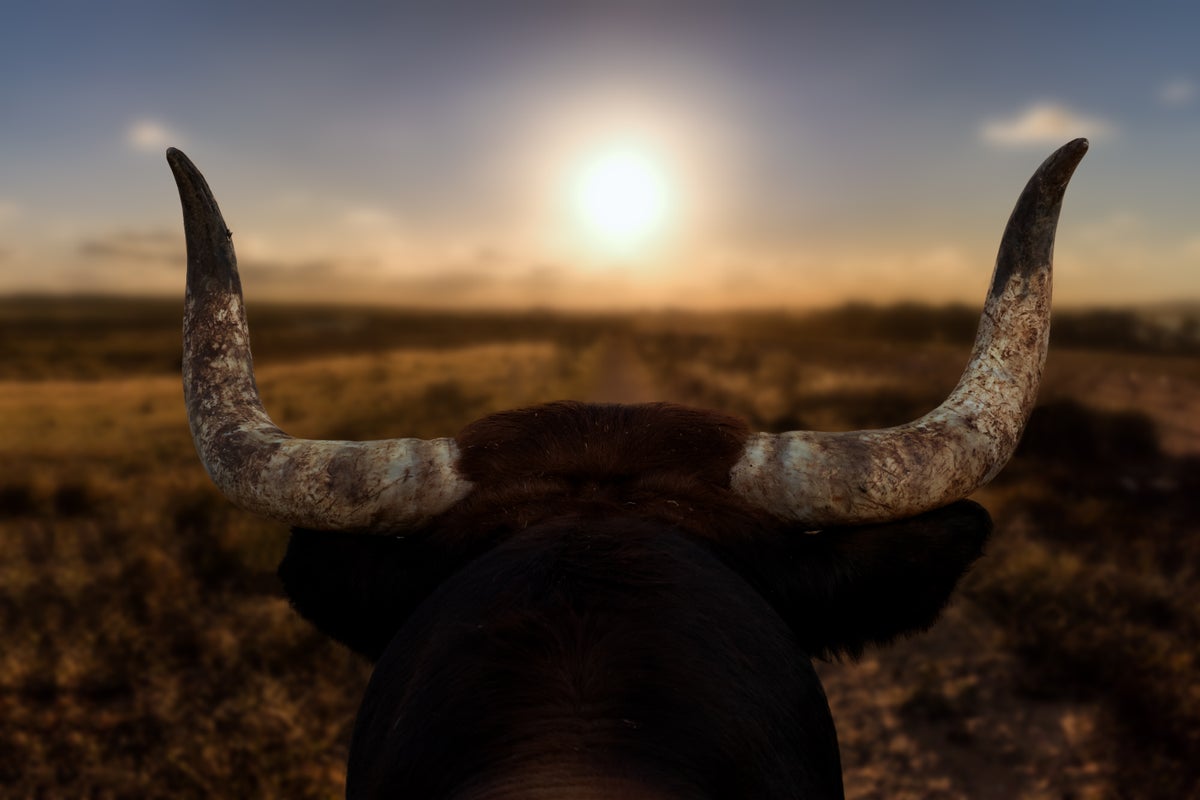 Bitcoin BTC/USD is down 4% in the past 24 hours after trading around the $21,500 level yesterday. As reported previously, the bull trap that pumped BTC from lows of $17,100 to $21,800 is now heading back to its bear trend as the market moves sideways.

As observed in the chart, BTC’s pump over the last weekend was a bull trap accelerated from its 18-month low. The decreasing bearish trend flipped upwards and now continues to decline as BTC trades at $20,170 at the time of writing. Technical indicators, RSI and MACD ranges show the overbought market is now correcting.

Trading in the lowest levels year-to-date, BTC is finding it difficult to gain a steady uptrend momentum. If BTC fails to sustain above the $20,000 psychological level, it can hit new bottoms. Several large downward price movements have caused Bitcoin’s 7-day volatility to hit its highest level since May 2021.

Arcane Research data shows that Bitcoin miners have started to dump their BTC holdings as public miners sold more than 100% of their production in May. This is a massive increase from the usual 25%-40% levels.

The bear market has curbed miner profits as cash flows are plummeting. To add to the perspective, the Antminer S19 now makes $13,000 per BTC — an 80% decline since November 2021.

As realized losses have increased and a multitude of traders now have substantial losses, the market expects more decline aligned with the current economic situation. The current market sentiment reflects in the Fear and Greed Index, which has now signaled ‘extreme fear’ for two months straight, the first time in the assets’ history.