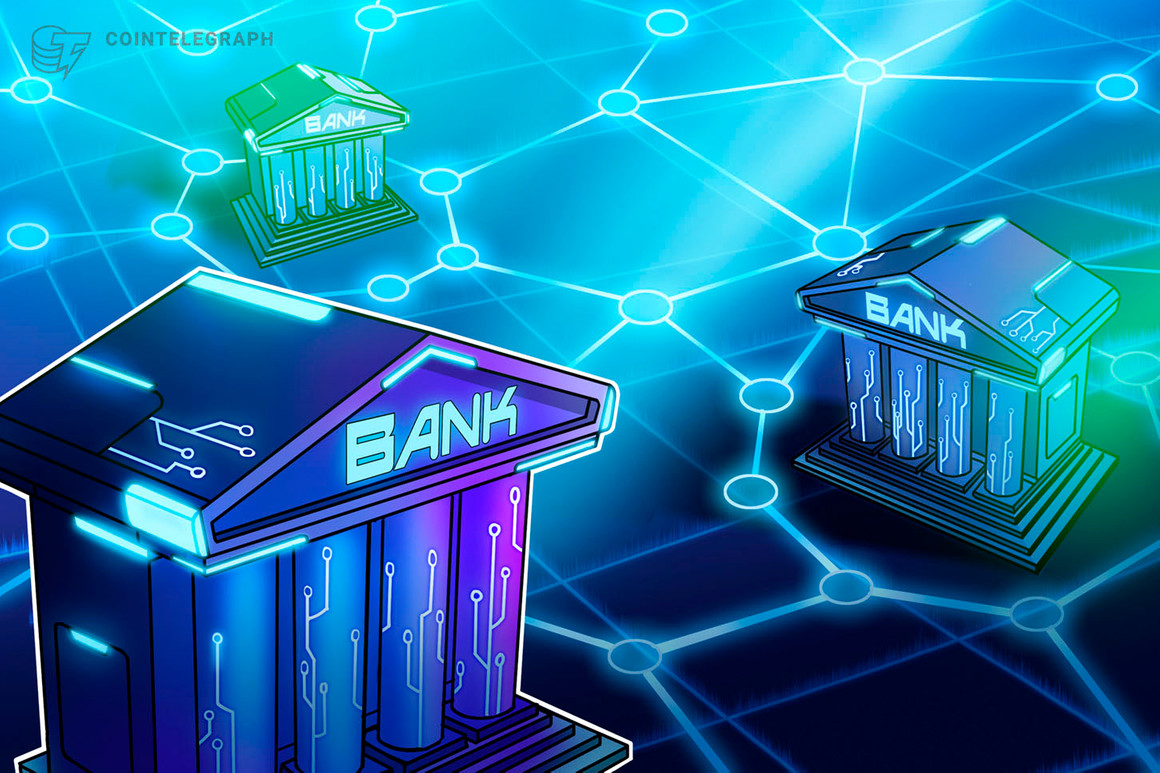 The report considered the Jura project involving the central banks of Switzerland and France. Project Inthanon- LionRock2 and the ongoing mBridge project, involving currencies in Asia and the Middle East, were also examined, as was Project Dunbar, a joint effort of Australian, Malaysian, Singaporean and South African banking authorities.

All transfers used payment versus payment protection, where transfer in one currency is not finalized until a transaction in another currency takes place. Both intraday transfers and transfers that remained on the platform indefinitely were modeled. They used common platforms, although one project used a common platform with individual subnetworks.

All the projects successfully demonstrated the feasibility of CBDC transfers. They showed that the use of smart contracts to automate rule enforcement lowers the costs involved in the transfers. The lack of intermediaries lowered the cost of transfers, with transaction being recorded in a single ledger and real-time balances being fully visible. At the same time, the project platforms were able to maintain differing access policies.

Related: BIS: 90% of Central Banks are researching the utility of CBDCs

Outstanding questions include how distributed ledger technology platforms will interact with existing systems, what challenges scalability presents and how resilience and security can be guaranteed. In addition, robust legal and governance frameworks will have to be implemented and the economic implications of a multiple CBDC system have to be understood, the report states.