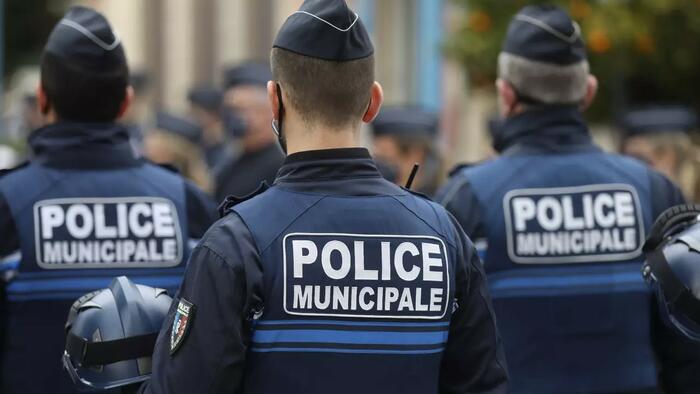 
By John Cody of Remix News

Approximately 20 people belonging to Turkish and Afghan clans clashed in front of a kebab restaurant on the outskirts of Paris, resulting in Uber Eats drivers being arrested.

The brawl, which took place in Mantes-la-Jolie near to the French capital, was interrupted by French authorities after officers witnessed more than a dozen individuals running towards the kebab restaurant armed with helmets and crutches. Police believe that there were two street battles involving the two clan groups, with one on Friday evening and another on Saturday evening,

French police tried to stop them using a dispersal weapon and dogs, but were initially unsuccessful.

Three police units were needed to restore calm and arrest three people, the first two of whom were Afghans who work as food delivery drivers; one perpetrator confessed without hesitation while another one claimed to be acting in self-defense.

“I hit someone who wanted to beat me with a crutch. I was just there to take delivery,” the man said.

A third man stated that he was eating on the terrace with a friend and had been waiting for his meal when the fight broke out.

“It happened very quickly, but I have nothing to do with these guys. If I hit someone? Yes, he made an inappropriate gesture and I might have hit him in anger,” he stated.

The public prosecutor demanded a 6-month suspended sentence against the two Afghans. For the third, she asked for a fine of €500. The court followed her decision.

As France has morphed into a multicultural country, street battles between warring ethnic groups have become commonplace. For example, Chechen and Arab gangs battled each other for four days in the city of Dijon in 2020, with participants battling with assault rifles, machetes and bats throughout the city.