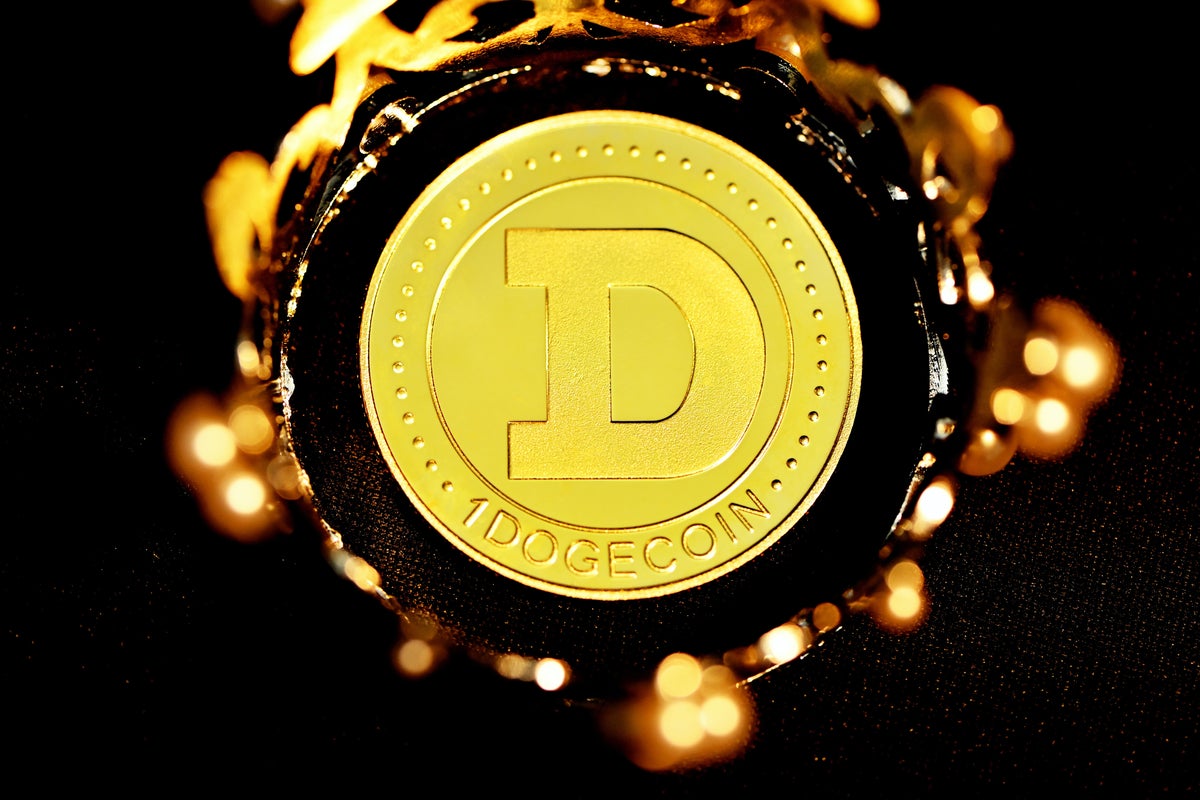 Dogecoin DOGE/USD spiked nearly 13% to $0.06 over 24 hours leading up to early Thursday.

DOGE rose in conjunction with other major coins as the global cryptocurrency market cap rose 5.1% to $941.7 billion at press time.

DOGE Ahead Of Crypto Pack

Cryptocurrencies reacted positively and in line with stocks to the U.S. Federal Reserve raising interest rates by 0.75% on Wednesday. This is the largest such hike in 28 years. DOGE’s intraday gains were significantly higher than other major coins. Even so, risk appetite and investor sentiment remained diminished.

Dogecoin Foundation said Wednesday that its new website was ready for community preview. The Foundation shared a link where the upcoming website can be viewed. The preview features a black space background and a globe with the words “Dogecoin” emblazoned on the top. The choice of font for the website appears to be Comic Neue, a reinterpretation of Comic Sans.

Inevitable360, a developer at the Foundation, can be contacted by volunteers who want to contribute to the website.

Who let the preview of the new Dogecoin Website out? https://t.co/9wYsZMrJtR #Doge #Dogecoin pic.twitter.com/IsEo2r7maw

The Foundation said its translations are not in place yet and there are still some minor issues with mobile.