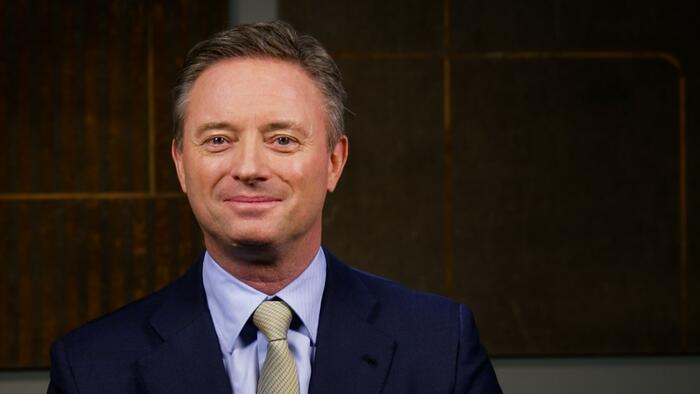 
One of the world’s largest independent energy merchants – Trafigura, which trades hundreds of billions of dollars in commodities every year, warned crude oil prices could catapult to $150 or more, in what could be an epic blowoff top.

Jeremy Weir, chief executive of the commodity trader, told the FT Global Boardroom conference on Tuesday that energy markets are in a “critical situation… I really think we have a problem for the next six months . . . once it gets to these parabolic states, markets can move and they can spike quite a lot.”

Weir believes oil prices could catapult prices to $150 a barrel or higher this summer due to several factors, including Europe’s embargo on imported Russian oil, soaring demand for fuel in the US, and China restarting its economy after COVID lockdowns. Global demand for crude will remain robust, as he said tight global refining capacity would push diesel and gasoline prices higher.

The forecast of $150 is just 22% higher than Brent crude’s current prices as of Wednesday evening of $123.

Weir’s warning about higher prices comes as other top executives and analysts at major banks shift their crude oil price targets higher than the all-time peak of $147, last observed right before the 2008 financial crisis.

Last week, JPMorgan CEO Jamie Dimon warned that a “hurricane” might hit the economy with the Federal Reserve aggressively tightening interest. He said disruptions in oil markets could send oil prices to $150 or even $175 per barrel.

This week, Goldman Sachs’ Damien Courvalin told clients they raised their peak summer oil price target from $125 to $140 while also hiking its oil price targets for the rest of 2022 and 2022 by $10 higher than before.

Higher prices will trigger demand destruction and be the primary rebalancing mechanism for oil markets as President Biden’s draining of the SPR at a rate of 1 million barrels per day, which is the emptiest it has been in 20 years, has yet to arrest prices.

“If we see very high energy prices for a period of time we will eventually see demand destruction,” Weir said. “It will be problematic to sustain these levels and continue global growth.”

Meanwhile, at $120 a barrel, the latest EIA data shows the four-week rolling average of implied gasoline demand rose, catching up to the five-year average as Memorial Day travel accounts for higher consumption.

What this means is that much higher prices are needed for demand destruction … and with higher prices comes economic turmoil; as we outlined, the OECD, The World Bank, and IMF have all cut global economic forecasts this year and raised inflation estimates due to soaring energy inflation, in other words, stagflation could be emerging.

So what the head of Trafigura is warning about when he says the oil market could reach a “parabolic state” is the likelihood of a blowoff top. The only question: How high are oil prices about to spike?