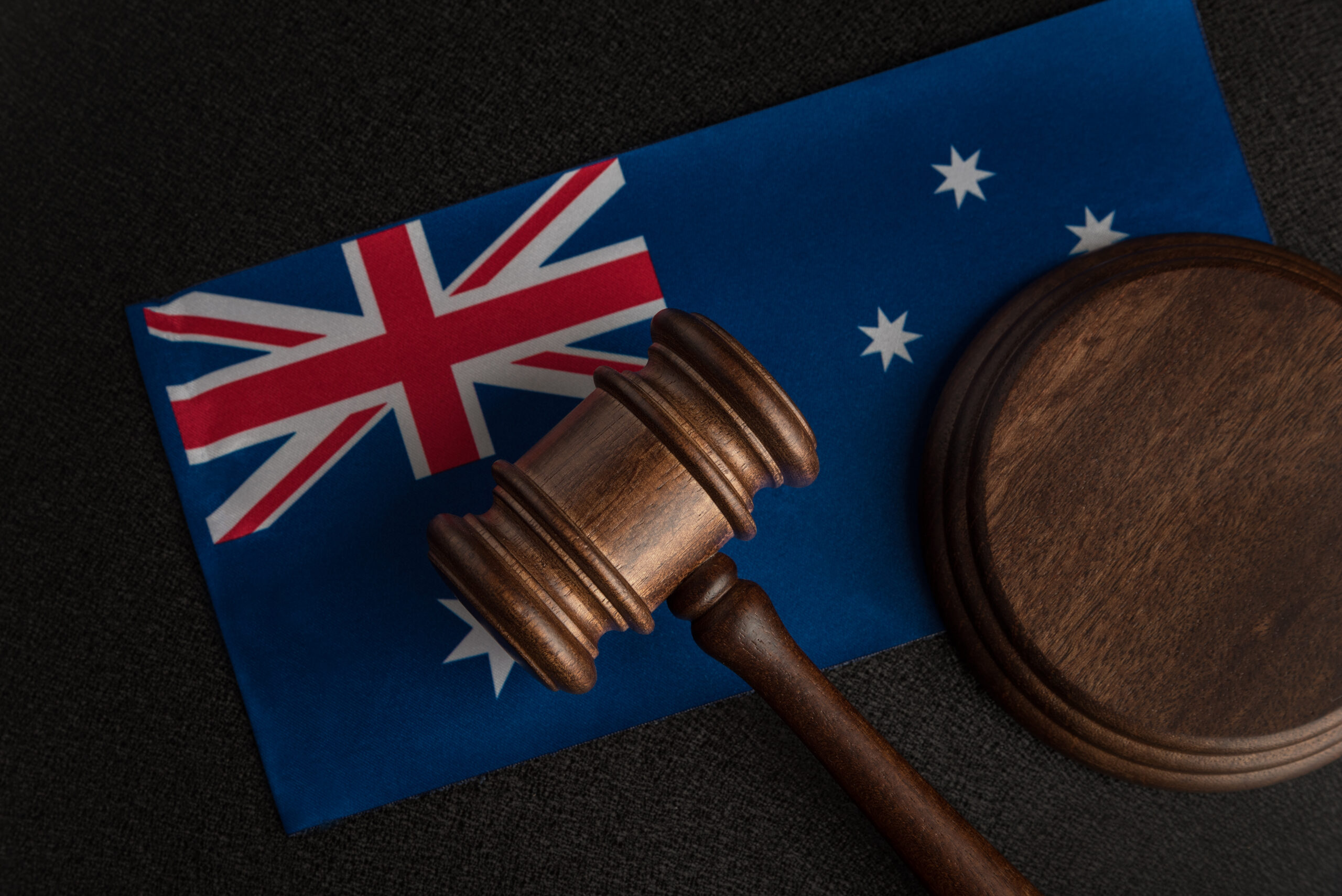 SYDNEY – Russian aluminum producer Rusal has filed a lawsuit against global miner Rio Tinto, seeking to win back access to its 20% share of the alumina produced at a jointly owned refiner in Queensland.

The lawsuit challenges Australia’s response to Russia’s invasion of Ukraine, which included wide-ranging sanctions against Russian firms and oligarchs who had links with President Vladimir Putin.

Rio stepped in to take sole control of Queensland Alumina Ltd. (QAL) in April, sidelining Rusal and cutting its access to the refinery’s output of alumina, a compound from which aluminum is derived. Rio owns 80% of the refinery, while Rusal owns the remaining 20%.

Rusal’s Australian unit Alumina and Bauxite Company (ABC) said in a Australian Federal Court filing that the circumstances required for Rio to step-in to take control did not exist and amounted to a breach of obligations, according to the court documents reviewed by Reuters.

Rio’s move at QAL came shortly after the world’s biggest iron ore miner severed all ties with Russian businesses over Moscow’s invasion of Ukraine. Russia calls its actions in Ukraine “a special operation.”

Australia banned the export of alumina and aluminum ores, including bauxite, to Russia in March.

In the filings reviewed by Reuters, Rusal’s subsidiary asks the federal court to restore its rights at QAL, and declare there would be no sanctions breach if its business continues there.

Rio declined to comment. Rusal, the world’s second largest aluminum producer, could not be immediately reached for comment outside usual business hours.

Rusal was not directly targeted by Australian sanctions, but Rio’s actions were triggered by sanctions on oligarchs Oleg Deripaska and Viktor Vekselberg, who own stakes worth 25.6% and 8%, respectively, in Rusal.

In 2018 Rusal was covered by U.S. sanctions against Russian businessmen and companies.