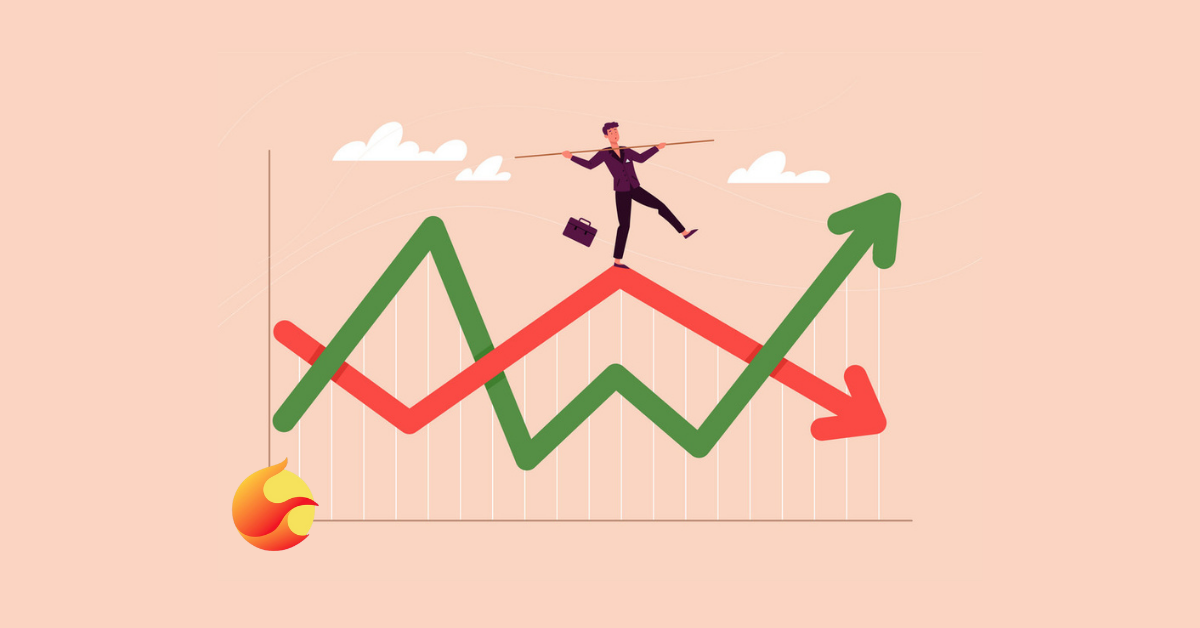 
The LUNA 2.0 price appears to be stabilizing above the middle range, resulting in lack of volatility. This price movement follows an enormous surge over the upper end, indicating that investors are taking gains.

Though this was an outstanding climb, profit-taking by investors resulted in a 42% drop. This pushes the LUNA 2.0 price to the mid level of $6.85. The chances of a drop appear to be greater as the freshly started relaunch of LUNA tumbles with this level.

As this range high was just wiped, investors should expect the range low around $3.50 to be swept soon. Bulls will have a chance to recover around the $4.98 support level if the decline continues. If this fails, the price of LUNA 2.0 will drop to $3.50.

This would be a 45 percent drop in total, and the price of LUNA 2.0 is likely to be capped at this point.

Although the LUNA 2.0 price is now pessimistic, a short increase in the Bitcoin price might soon change the opinion. In this instance, the downward trend will be invalidated if LUNA 2.0 price creates a four-hour candlestick close beyond $10.20 and converts it to a support level.

Do Kwon’s Success All Because Of Nepotism

Meanwhile, Despite the fact that Terra CEO Do Kwon announced the new Luna 2.0, the initiative appears to have lost its credibility. Even the rollout of the new blockchain occurred amid heated controversy over Do Kwon investment following the crash, which resulted in the loss of billions of dollars.

Kwon’s name initially came into attention in 2016 after he received a $550,000 grant from Infobank, a Korea-based communications business. Kwon’s first firm, Anify, which provided a peer-to-peer communications system, secured the investment.

According to FatMan, who quotes a report, Kwon acquired the investment due to nepotism. As per reports, Kwon’s connections with the CEO of Infobank helped him secure significant money.

Now, only time can reveal LUNA 2.0 price and Do Kwon’s fate in the coming days.