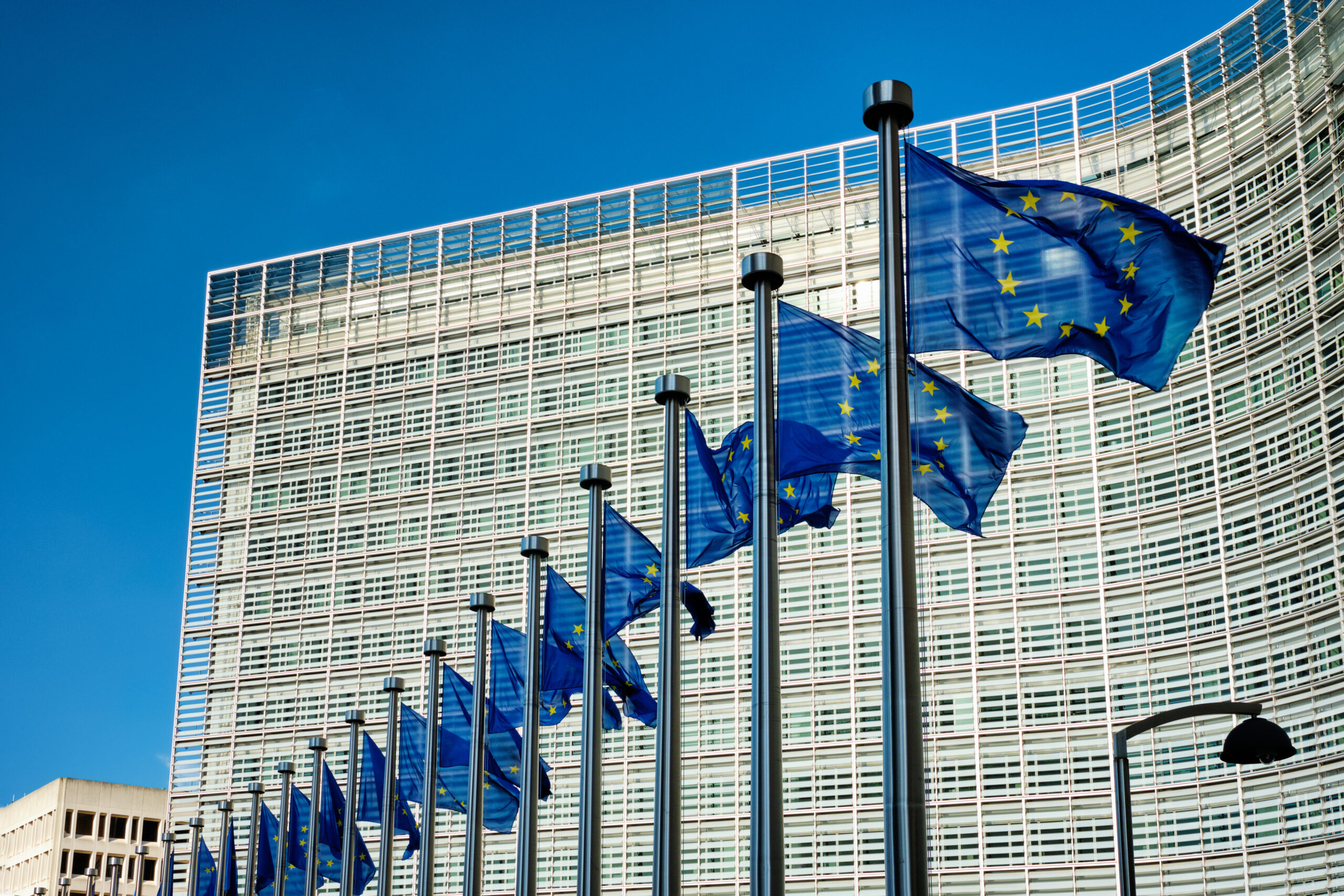 Proposed EU legislation targeting foreign state-backed buyers of European companies prompted by fears of a Chinese buying spree may be impossible to comply with in practice, the American Chamber of Commerce and peer groups for Indian and Japanese businesses said on Wednesday.

The concerns voiced by the groups come as European Union governments and EU lawmakers are set to meet this month to discuss and possibly adopt the European Commission’s proposal announced last year which takes aim at subsidies that harm competition.

The proposal also covers bids in public tenders in order to prevent the use of foreign subsidies to grow market share or underbid European rivals to gain access to strategically important markets or critical infrastructure.

“(The proposal) poses a significant administrative burden on EU and non-EU businesses alike by introducing wide-ranging notification requirements and lengthy investigation periods,” the American Chamber of Commerce to the EU said in a statement.

“A number of concepts being introduced may even pose practical impossibilities for those businesses seeking to act in accordance with the Regulation, and non-compliance could lead to the imposition of substantial sanctions,” the group said.

They urged a narrower scope for foreign subsidies, for example the provision or purchase of goods or services in a competitive, non-discriminatory and unconditional tender should be excluded from the calculation.

The legislation should set a minimum threshold of financial contribution so that subsidies used to pay public authorities for water, electricity or employee health insurance are not included, the group said.

Photograph: European EU flags in front of the Berlaymont building, headquarters of the European Commission in Brussels.