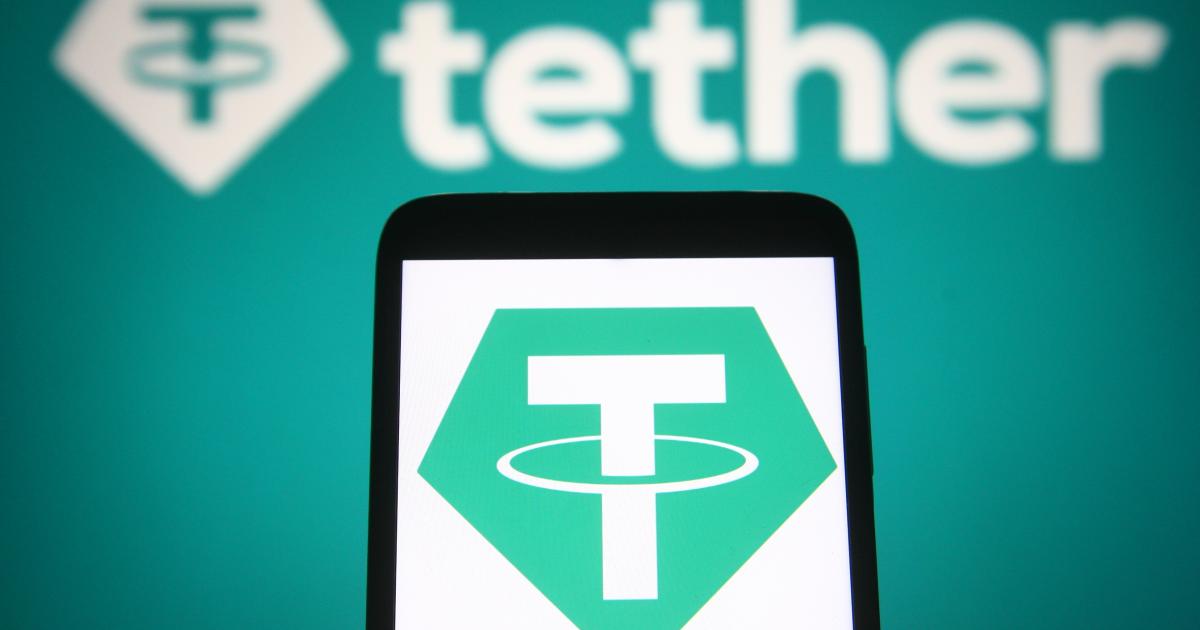 
Tether (CRYPTO: USDT), the company operating the blockchain-enabled platform tether.to today announced the launch of MXNT, a stablecoin pegged to the Mexican Peso.

MXNT will join three other fiat-currency pegged tokens Tether has in the market: the US dollar-pegged USDT, the Euro-pegged EURT, and the offshore Chinese Yuan-pegged CNHT.

According to data from Triple A, a cryptocurrency payments company, 40% of Mexican companies are looking to adopt blockchain and cryptocurrencies in some form making Mexico a prime location for the next Latin American crypto hub.

The multibillion-dollar flow of remittances into Mexico and the difficulties involved with money transfers have created an opportunity for stablecoin usage and adoption.

The creation of MXNT puts the Mexican Peso on the blockchains and provides a faster, less costly option for asset transfers, according to a statement issued by the company.

“We have seen a rise in cryptocurrency usage in Latin America over the last year that has made it apparent that we need to expand our offerings,” said Paolo Ardoino, CTO of Tether.

“Introducing a Peso-pegged stablecoin will provide a store of value for those in the emerging markets and in particular Mexico. MXNT can minimize volatility for those looking to convert their assets and investments from fiat to digital currencies. Tether customers in this entirely new market will be able to benefit from the same transparent customer experience,” he added.

According to the company, the launch of MXNT will provide a testing ground for onboarding new users in the Latin American market and will pave the way for future fiat-pegged currencies in the region to be launched.

This article was submitted by an external contributor and may not represent the views and opinions of Benzinga.