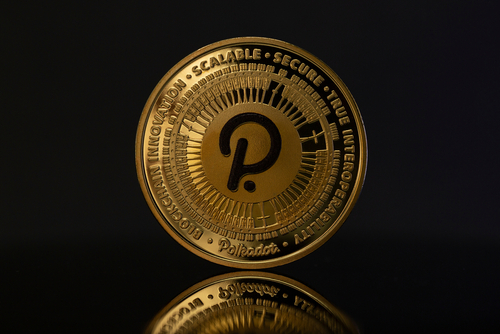 T3rn, a new cross-chain smart contract hub for Polkadot, has announced the deployment of its testnet parachain on the network’s primary testing bed, Rococo.

According to the press release shared with Coinjournal, the team said the deployment of the testnet called T0rn means that the network is now plugged into the rest of the ecosystem’s parachain testnets.

“Deploying on Rococo is a huge milestone for us, as this is the last testing ground before reaching a mainnet with economic value. With t0rn, developers will be able to try out our backend and our unified UI. Other parachains can register for Gateways and test our execution model. We think this will be revolutionary for the Polkadot ecosystem, finally enabling true cross-chain execution going beyond simple asset transfers.”

The aim of the Rococo deployment is to make sure that a transaction is validated on both ends of a transaction. According to the team, this is a major problem in cross-chain interaction that spans different consensus environments.

The atomic cross-chain execution model deployed by T3rn ensures that both sets of transactions are guaranteed to both succeed or fail (and rolled back in case of failure).

The system leverages T3rn’s Circuit, an execution environment that dispatches smart contract calls to other parachains that have an active Gateway.

T3rn said Circuit had seen important optimizations in its verification times that allow it to be extremely efficient when working with Polkadot’s finality gadget, GRANDPA. For the testnet on the Polkadot blockchain, T3rn said there are a few steps that would be followed.

The first is testing submitting cross-chain execution orders to check the side effects to all available Gateways. It also allows the network to receive GRANDPA range proofs from remote Polkadot-like networks, like Rococo and Kusama.

Secondly, each Rococo parachain can be dynamically registered to t3rn’s Circuit as a Gateway.

The third step involves connecting the t3rn UI, providing a great seamless of composing cross-chain execution from single side effects.

T3rn said achieving this major milestone will kick-start their full launch as the smart contracts hub of Polkadot.