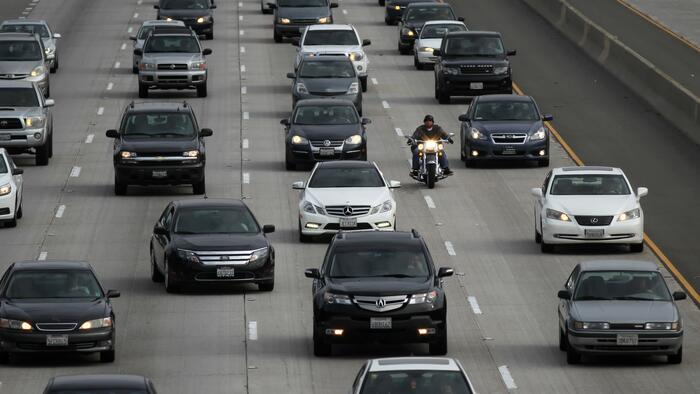 
The average age of vehicles on US highways rose for the fifth consecutive year and to a record high, as supply-chain disruptions and inventory challenges prompt owners to hold on to their cars and trucks longer, according to research from S&P Global Mobility.

Semiconductor shortages and inventory challenges were the top drivers in pushing US average vehicle age to 12.2 years, another all-time high.

Chip supply constraints have caused continued parts shortages for carmakers, who have been forced to cut production. The constrained supply of new cars and light trucks, amid a strong demand for personal transportation, could have influenced consumers to continue operating their existing vehicles longer, as inventory levels for both new and used vehicles were depleted across the industry. – S&P Global Mobility

The finding reflects that used car life cycles are being extended because new vehicle supplies are tight. Kelley Blue Book recorded average new car prices at $46,526 in April, another obstacle for prospective buyers. Despite used car prices reversing from lofty levels, they remain out of reach for many, thus consumers are holding on to their vehicles longer.

About a decade ago, a used vehicle with over 100,000 miles would’ve been deemed a lemon by a consumer, though now, it’s common to see multiple owners for one with 200,000 miles.

There’s reason to believe the average age of vehicles on US highways will continue marching higher as tight supplies of new and used cars have sparked an unaffordability crisis.