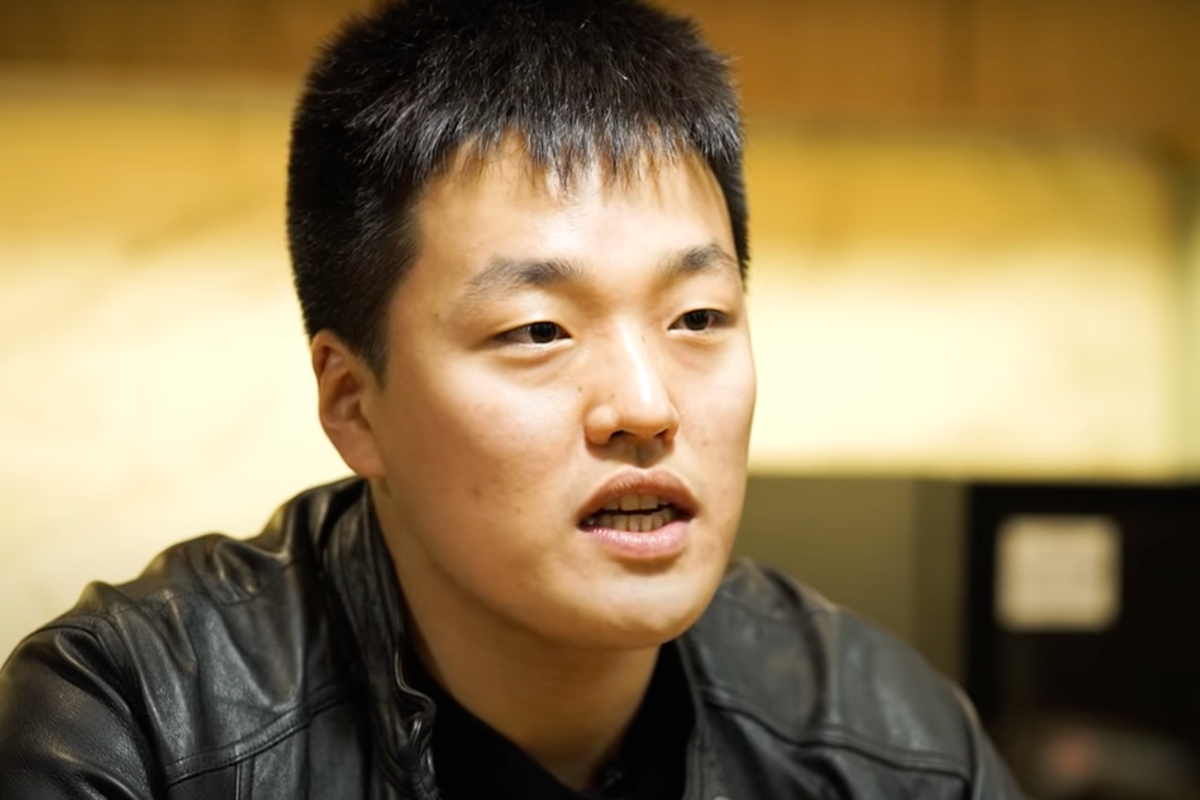 Terra LUNA/USD founder Do Kwon has refuted allegations that he has unfulfilled tax obligations in Korea and has said that dissolving operations in the country days before the TerraUSD UST/USD de-pegging event was “purely coincidental.”

What Happened: Last week, reports emerged that Kwon and Terra’s parent companies in South Korea had been ordered to pay $78 million in taxes to the country’s National Tax Service.

I’ve been in Singapore since last December – this is a personal decision and has long been planned. I’ve been open about being located in Singapore across multiple interviews and podcasts

Shutting down a company just takes some time, and timing is purely coincidental

Kwon addressed some of these allegations on Twitter, saying Terra’s parent company Terraform Labs has “always been incorporated in Singapore” and the timing of shutting down its South Korean subsidiary was just a coincidence.

He also said that taxes were not a major factor in his decision to move out of Korea because the country “has zero crypto taxes and cheaper cost of living.”

We have no outstanding tax liabilities in Korea

The NTS did conduct a tax audit across all the major crypto cos with a presence in Korea and applied Korean tax code to foreign mother companies, and every company ended up paying as a result – we paid in full

Not unique to TFL

“Understand why this would be interesting to look at for gossip but not sure if it’s relevant to anything that’s going on,” he said on Twitter.

“Korean govt needed money to shore up covid spending, creatively charged millions from crypto companies, and we paid our share in full – all there is to it.”