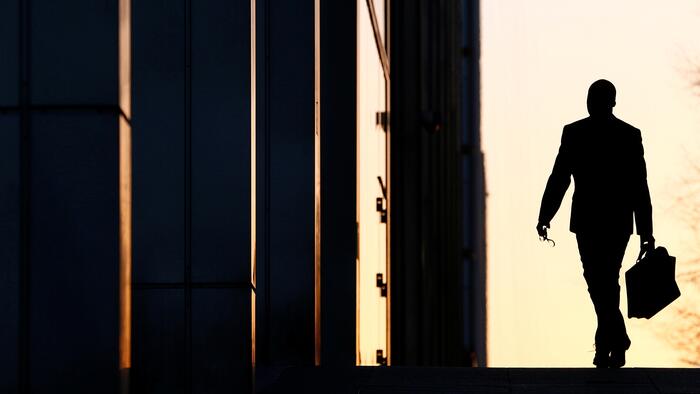 
It’s not just ordinary employees who are quitting their jobs at the fastest pace on record, as the latest JOLTs report showed when it revealed that in March the number of quits rose by another 152,000 to a record high of 4.5 million.

According to Challenger, CEOs are bailing at a record pace as well: in a report published on May 18, business and executive coaching firm Challenger, Gray & Christmas, found that the number of CEO changes at U.S. companies rose 3% to 123 in April from 119 in March.

“Many companies are making changes at the top to address rising costs for both business and consumers,” said Andrew Challenger, Senior Vice President of Challenger, Gray & Christmas, Inc.

“Inflation, staffing shortages, and possible recession concerns are giving more cause for companies to reevaluate leadership. This, after years of companies trying to figure out the right formula to attract and retain talent and create a culture of inclusion, issues that often start at the top,” he added.

Thirty CEOs retired last month for a total of 122 so far this year, while 150 CEOs stepped into other high-level roles within the company, usually as a Chair or advisor to the CEO, this year. Another 9 CEOs left for new opportunities, for a total of 36 in 2022.

“Retirements and new opportunities are occurring at every level of organizations right now, and the CEO role is not immune,” said Challenger.

Looking at the industries with the highest change in leadership, Government/Non-Profit entities led CEO turnover in March with 27, for a total of 118 so far this year. That is a 53% increase over the same period in 2021, when 77 CEOs left their posts in this sector.

Meanwhile, Technology companies (which for the most part are also non-profit) saw 47 CEO changes so far this year, followed by Health Care firms with 46. The Services sector had 42 CEOs leave their posts, while Entertainment/Leisure companies saw 37. Financial sector firms saw 31 CEO exits through April.