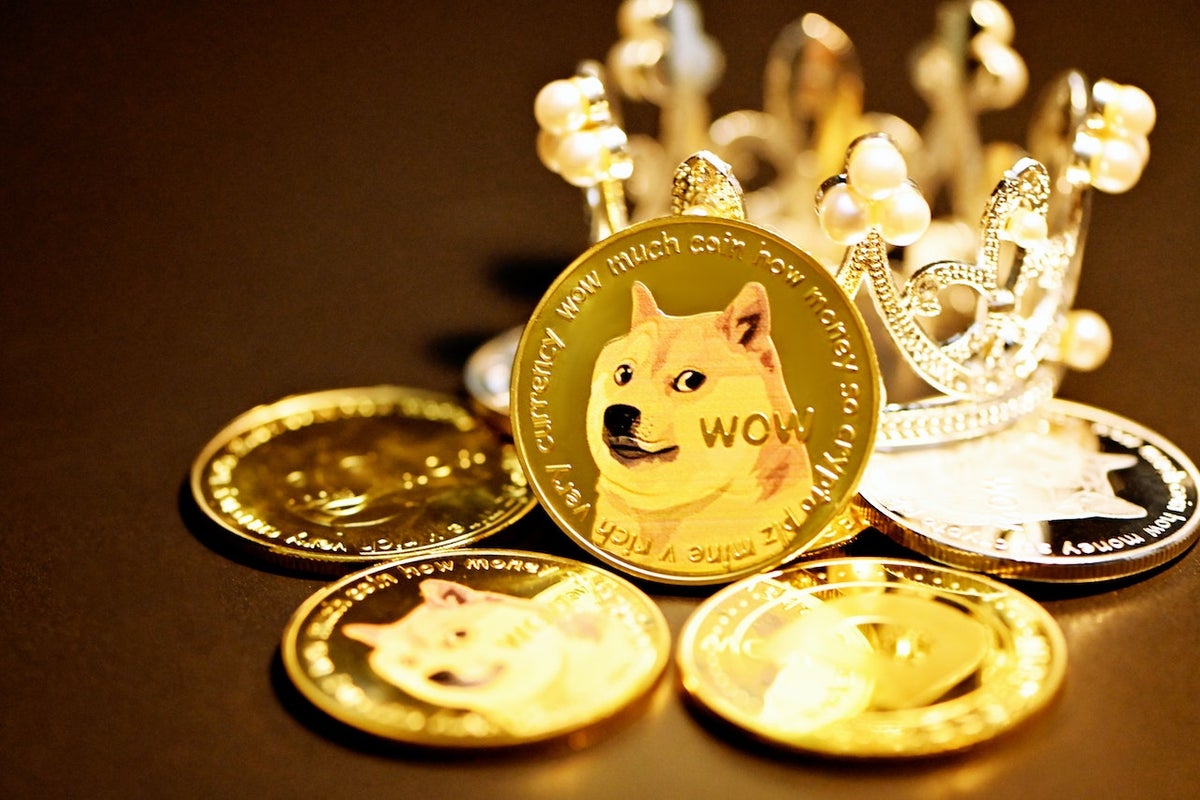 In 2021, Dogecoin DOGE/USD firmly established itself as one of the world’s most popular cryptocurrencies, thanks in large part to Elon Musk’s famous Doge-to-the-moon Twitter Inc TWTR campaign, which kept millions of investors on the edge of their seats (and their portfolios) for weeks while the coin made huge gains.

Though the dust has settled on the Doge hype train, Musk and co-creator Billy Markus often engage each other on Twitter, saying nothing but positive things about the potential utility of the coin and its solidification as a “real” currency.

The altcoin, which started as satire in 2013 by Markus and Jackson Palmer, is poetically defined by Markus via a tweet as “made 8 years ago as satire of the cryptocurrency scene and how many dumb coins exist, at a time when the scene took itself super seriously. got popular despite this. founders made barely anything.”

Satire aside, the coin topped $85 billion in market capitalization on May 5, 2021.

In 2014, shortly after the inception of the coin, the Dogecoin Foundation was founded. But as CoinTelegraph reported, after some of its founders — Ben Doernberg and Eric Nakagawa — left the original foundation, the group had largely been silent.

The group would be quiet for six years until August 2021, when the foundation was reestablished with a renewed focus on supporting the coin through development and advocacy.

According to the Foundation’s website, there are four members on the board and five advisors to the board.

A self-described tireless advocate of open-source and decentralization.

Vice President of PR and operations of Luskwood.

Development of systems designed for reliability, security, scalability and maintainability.

One of the primary developers of Dogecoin.

While plans for the utility of the coin are largely rumored at the moment, Buterin sent 500 Ethereum worth $1,046,965 at press time to the Dogecoin Foundation wallet address.

Buterin is not only an advisor to Dogecoin; he’s also a fan. Saying he hopes to see the memecoin change to a proof-of-stake mechanism.