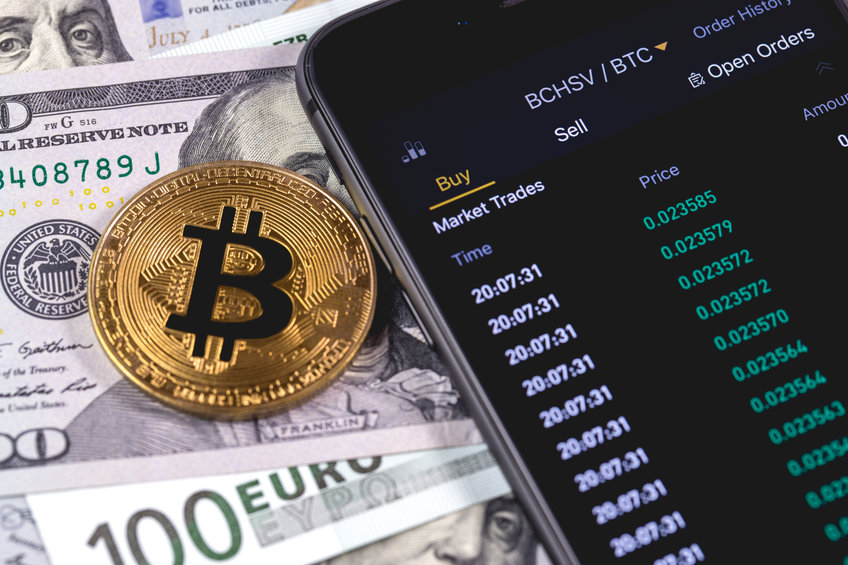 
Many consider Bitcoin to be a payments network, but Sam Bankman-Fried doesn’t think so.

The CEO of FTX cryptocurrency exchange Sam Bankman-Fried has told the Financial Times that he doesn’t think Bitcoin has a future as a payments network.

According to the FTX CEO, the inefficiency and high environmental costs of Bitcoin make it not ideal to serve as a payments network. He said;

“The Bitcoin network is not a payments network, and it is not a scaling network.”

Bankman-Fried pointed out that the proof of work system of validating blockchain transactions, which underpins Bitcoin, doesn’t have what it takes to achieve scalability.

Hence, it cannot cope with the millions of transactions that would be required to make the crypto token an effective means of payment. He added that;

“Things that you’re doing millions of transactions a second with have to be extremely efficient and lightweight and lower energy cost. Proof of stake networks are.”

Bankman-Fried’s comments came on the back of a very tough week for the broader cryptocurrency market. Bitcoin dropped below the $30k level for the first time this year and continues to trade below that threshold.

The Terra crisis resulted in the cryptocurrency market losing over $300 billion within the space of a few days.

The cryptocurrency market is yet to embark on a strong recovery as the total market cap remains below $1.3 trillion.

Bitcoin has come under fire in recent months for its massive energy use. Sam Bankman-Fried is also wary of Bitcoin’s energy use and believes it is one of the things holding the network back. He said;

“It has to be the case that we don’t scale this up to the point where we’re spending 100 times as much eventually as we are today on energy costs for mining.”

Despite his criticism, Bankman-Fried said Bitcoin still has a place in the cryptocurrency market. He concluded that;

“I don’t think that means Bitcoin has to go. The token may still have a future as an asset, a commodity and a store of value similar to gold.”