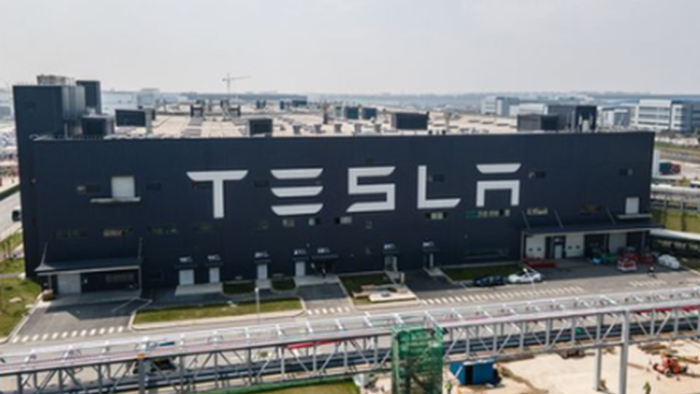 
Just as it started to look like everything had finally been sorted out for Tesla in Shanghai, we reported last week that the company once again had to halt its production due to “issues with supplies”.

Starting off this week, it doesn’t look like things are getting any better. First, Bloomberg reported that “no vehicles were sold in Shanghai last month” as a result of the lockdown, according to an auto-seller association in the city.

Meanwhile, Tesla’s plans to restart Shanghai to its pre-pandemic production levels have been pushed back another week, Reuters reported this weekend. Citing an internal memo, Reuters wrote that Tesla is still planning on just one shift for its plant this week and a daily output of about 1,200 units.

The recall, which relates to a defect in the central touchscreen during fast charging, “involves Model 3 and Model Y vehicles produced in the country between Oct 19, 2021, and April 26, 2022,” the report says.

Recall, Tesla’s most recent Shanghai shutdown came just three weeks after the plant resumed production. The plant was closed for a total of 22 days, Reuters noted. Shanghai is now in its seventh week of lockdowns, and we noted last week that it was “unclear when the supply issues can be resolved and when Tesla can resume production”.

Wire harness maker Aptiv is one supplier who is currently facing issues due to “infections found among its employees”, we reported last week. Meanwhile, Tesla had just started to eye resuming double shifts at its plant, we noted two weeks ago. The plant was making plans to “resume double shifts” at its Shanghai factory as soon as mid-May after starting back up in mid April.