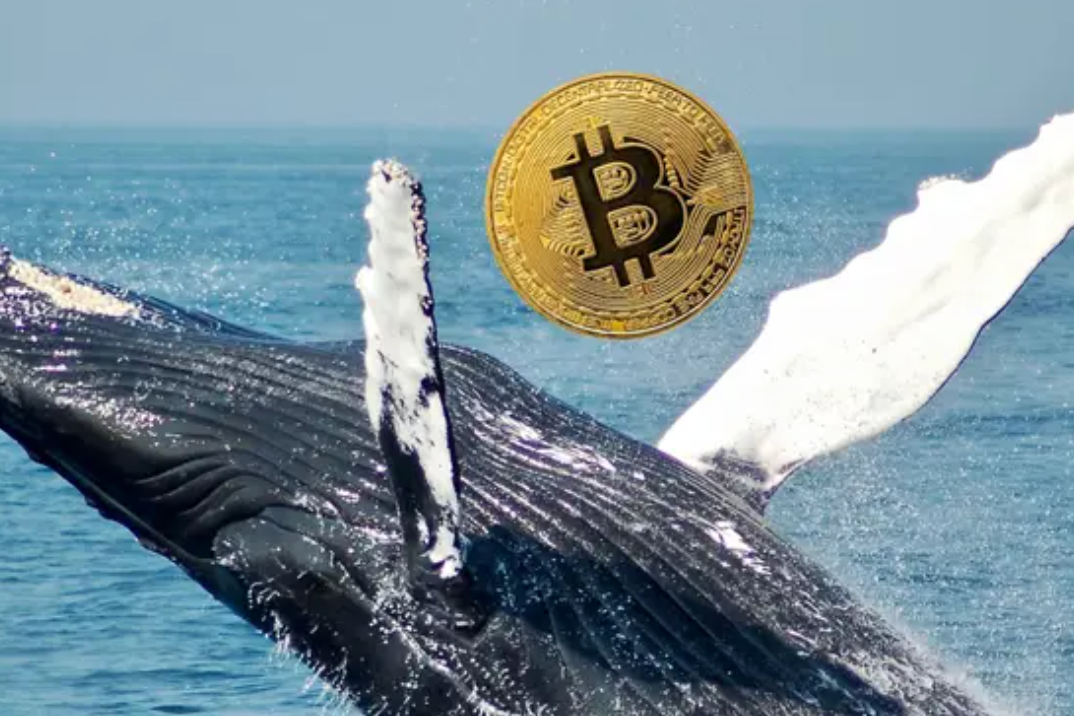 According to Blockchair.com, a Bitcoin BTC/USD whale has recently moved more than $30 million worth of BTC. The whale was inactive for over eight years.

The anonymous account sent nearly 2,100 BTC to two other addresses on Friday. One address received 2,000 BTC and the other over 99.99 BTC.

The Blockchair also reported that another wallet that has been dormant since 2012 transferred 500 BTC.

Meanwhile, the number of Bitcoin being deposited into exchanges has been on the rise. Bitcoin market tracker Glassnode recently mentioned exchange inflows of more than 1.7 million coins.