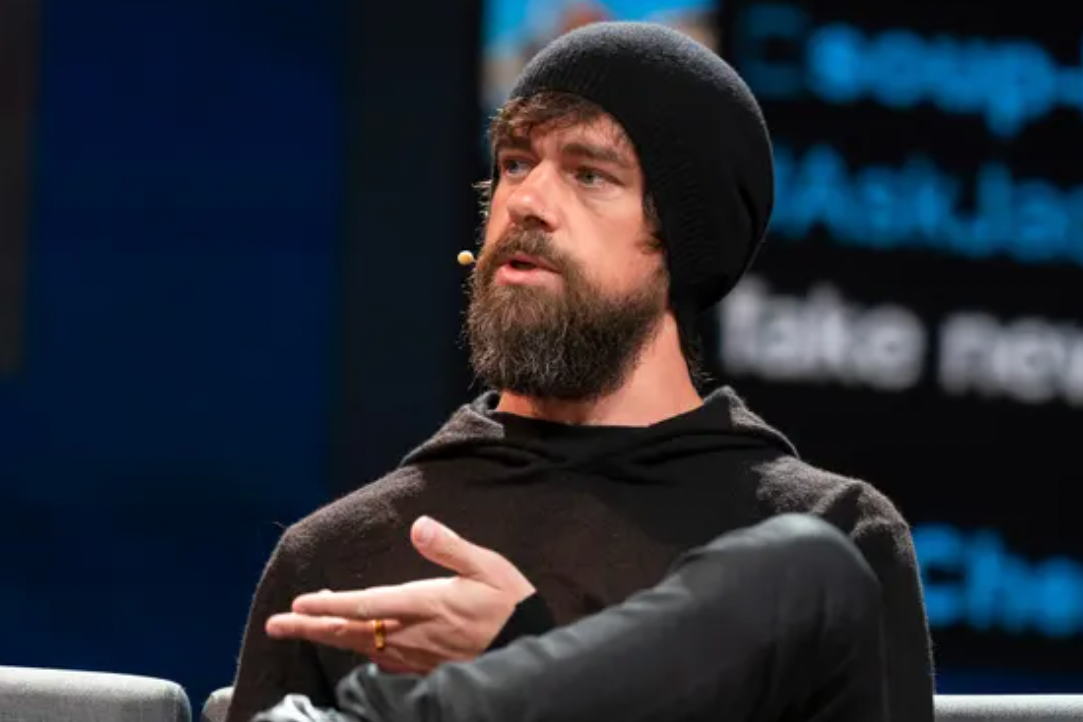 Twitter Inc TWTR founder and an avid Bitcoin BTC/USD bull Jack Dorsey has said that the price of the apex crypto will again rise after the recent plunge.

One of Dorsey’s followers, named Tom Philpott, tweeted on Friday about Bitcoin’s recent plunge and how Dorsey has been focusing his attention on topics other than BTC.

Fascinating to see #bitcoin boy @jack tweeting so much about Kendrick Lamar while #Bitcoin burns.

Dorsey responded to the tweet, saying he is not looking at the collapsing Bitcoin price, and he is certain that the BTC price will bounce back.

I don’t watch the price. I know it will always gain in value over the long term as more people are able to use it.

Also Read: Jack Dorsey’s Block Would Shine If It Wasn’t For Bitcoin Holding It Back, Says Analyst

After touching its high point at $69,000 last November, the price of Bitcoin has fallen more than 58 percent.

Many analysts predict Bitcoin could fall to $20,000 sometime this year.