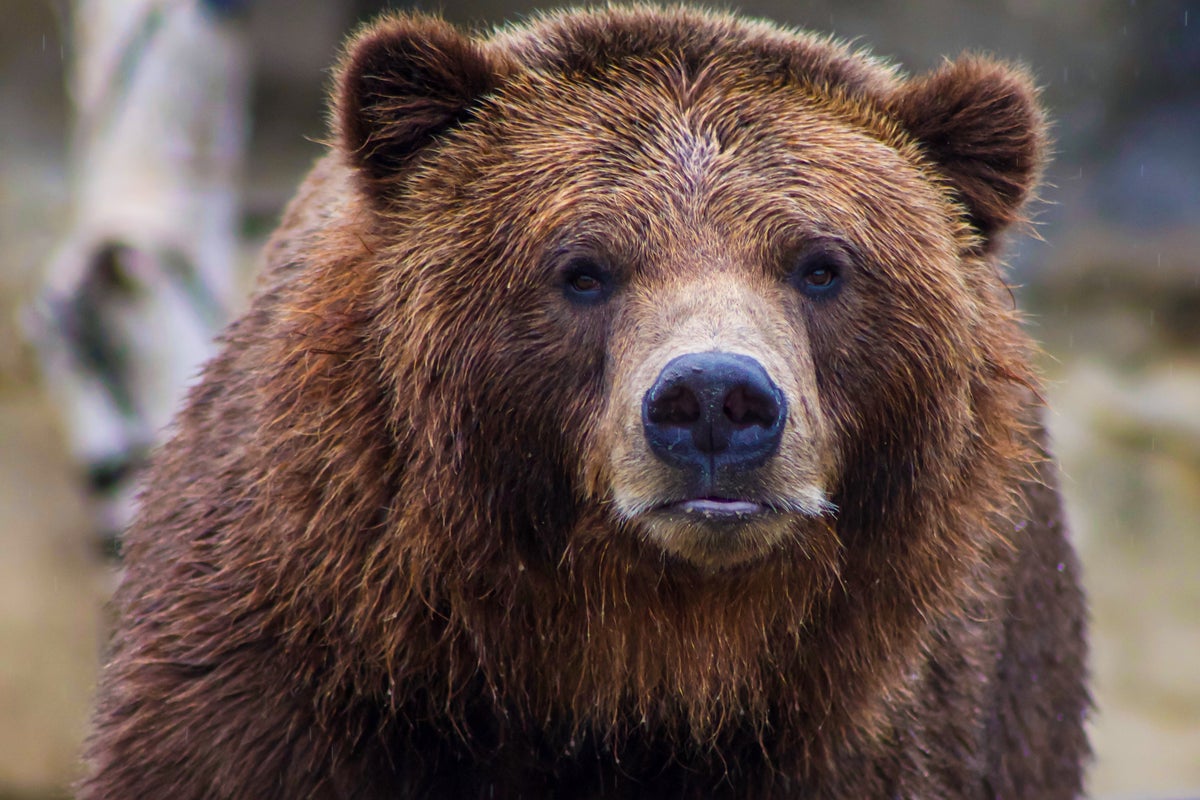 Photo by Becca on Unsplash

On a macro level, the Federal Reserve’s decision to impose multiple federal rate hikes and the war between Russia and Ukraine are often cited as some of the largest reasons that leave investors cautious for the remainder of the year.

OTC Markets Group Inc. OTCM was not immune to market influences in April. The operator of regulated markets reported a total monthly dollar volume of $40.6 billion, compared to $57.4 billion in March. Despite this reduction, the OTCQX Best Market and OTCQB Venture Market maintained a strong international presence and witnessed rising trading volume in select securities.

The OTCQX Best Market recorded a total of $10.5 billion in trading volume in April, a slight decrease from March’s $12.4 billion figure.

The top three most-active securities on the OTCQX were Grayscale Bitcoin Trust GBTC, Grayscale Ethereum Trust ETHE and Roche Holdings AG RHHBY, the last of which rose from third-most-traded security in March to the first-most-traded in April.

On its rise to fourth place on OTCQX’s Most Active Securities list, ASM recorded a significant increase in trading volume compared to last month. The Netherlands-headquartered company specializes in the design, manufacturing, sales and service of semiconductor devices.

The OTCQB Venture Market recorded a total of $1.1 billion dollars in trading volume in April, a slight decrease from March’s $1.2 billion figure.

Nine of the 10 securities on March’s Top Most-Traded Securities on the OTCQB retained their spots on April’s list with Lithium Corp. LTUM representing the new face on the block.

The presence of international operators on the OTCQB Best Market was reinvigorated in April, with 17 internationals landing a spot among the top 30 most-traded securities, up from 13 in March. Of these 17 securities, 11 are Canadian, four are Australian, one is English and one is from Hong Kong.

Lithium Corp. LIACF climbed to 10th place in the most-active group and recorded a $16.3 million rise in trading volume compared to last month.

The OTCQX And OTCQB Top 10

Below are the top 10 most actively traded securities on the OTCQX Best Market and OTCQB Venture Market in April.