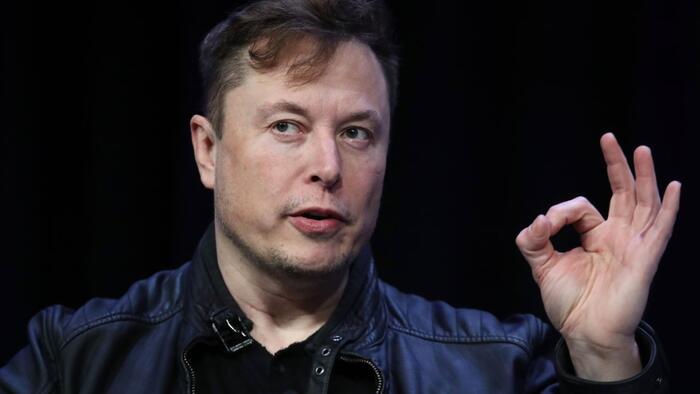 
There’s been plenty of speculation in recent days about whether Elon Musk’s deal to buy Twitter might collapse, that he might walk away, or hold out for a better price, as the recent ructions in markets – especially for tech stocks – have caused equity valuations to re-rate lower en masse. And now, just days after Hindenburg warned that Musk would try to reprice the deal or walk away, Musk has confirmed just that on Twitter.

Twitter shares were down 19% in pre-market trading in New York.

Musk posted the comments about the deal on Twitter (where else?) along with a report citing Twitter claiming that fake accounts represented less than 5% of users. Musk seemed to imply that this number was off.

Twitter shares were down 19% in pre-market trading in New York, while Tesla shares were up more than 6% on the news as investors hoped that Tesla shares would now no longer be at risk due to their status as collateral.

After UST Depeging, NFTs Will Be The Next Most Demanded Area

This Plot Of Digital Land Just Sold For $4,268 In ETH In The SandBox – Benzinga