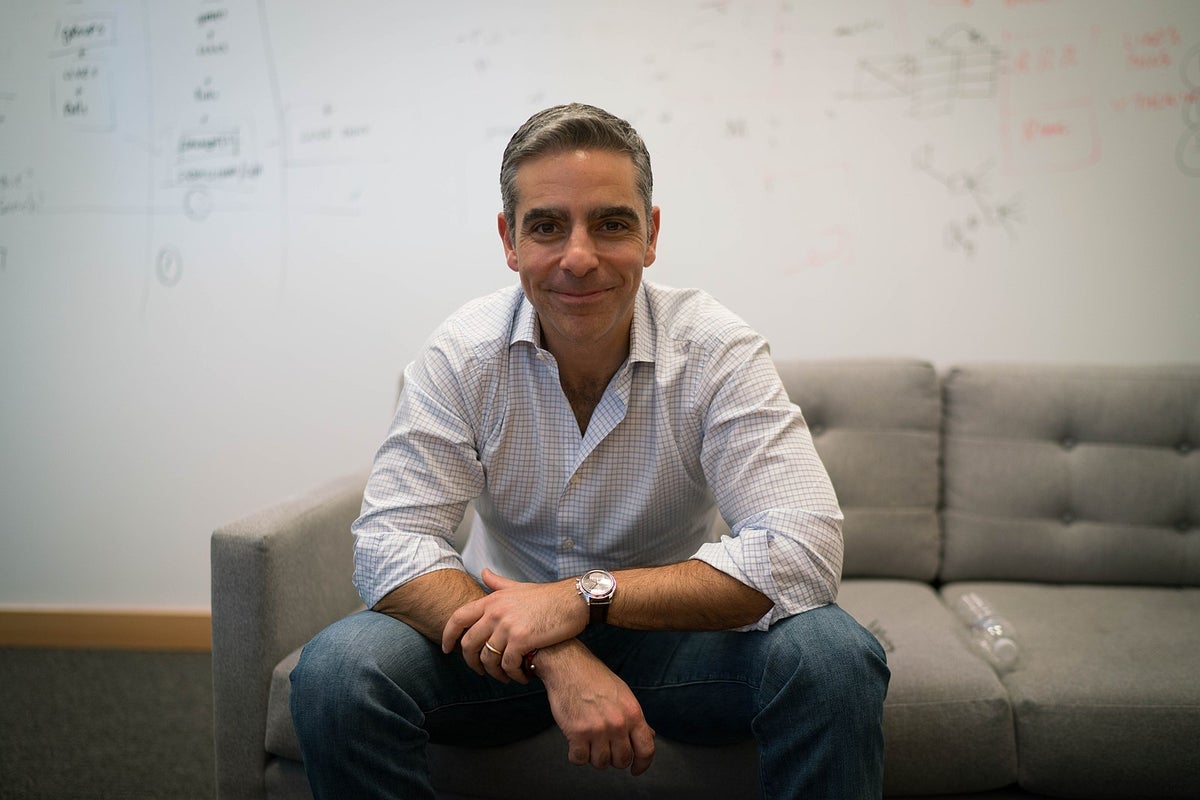 What Happened: Marcus and a few ex-Meta crypto team members have started a new venture, according to a report from TechCrunch on Thursday.

The new company, called Lightspark, would build on the Bitcoin Lightning Network. It will reportedly work towards building and extending the capabilities and utility of Bitcoin.

For context, Bitcoin’s Lightning Network enables cheaper and quicker transactions. A recent study estimates that the number of payments on Lightning doubled in the last year, while the value of payment quadrupled.

Lightspark has received its first round of funding from a16z Crypto and Paradigm. The round also saw participation from Felix Capital, Ribbit Capital, Matrix Partners and Coatue.

Marcus isn’t the first ex-Meta crypto executive to branch out on his own after departing from the failed Diem project. In March, Mo Shaikh and Avery Ching raised a $200 million strategic round led by Andreessen Horowitz for a new Layer-1 blockchain, Aptos.

Price Action: According to data from Benzinga Pro, Bitcoin was trading at $30,300, up 10% over 24 hours early Friday.