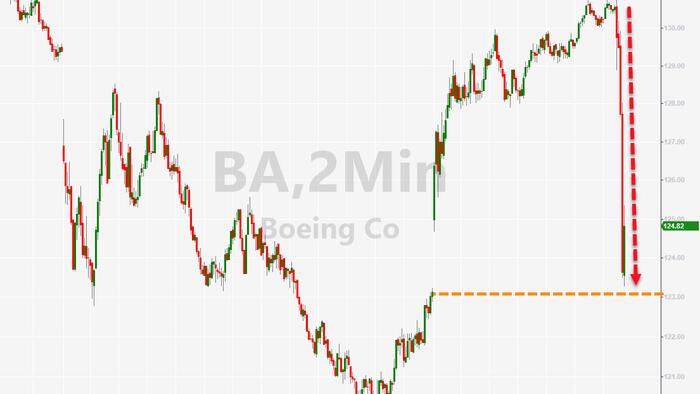 
The U.S. Federal Aviation Administration has reportedly told Boeing that the documentation it submitted to win approval to resume 787 deliveries to airlines is incomplete.

Reuters’ Eric Johnson and David Shepardson report that the FAA identified a number of omissions in Boeing’s documentation, submitted in late April, and has sent portions of it back to the planemaker.

Boeing Chief Executive Dave Calhoun highlighted the submission in the company’s April 27 earnings call, calling it a “very important step” and saying it was preparing the first 787s for delivery, but stopped short of providing a date.

It then hits BBG, and BA dumps