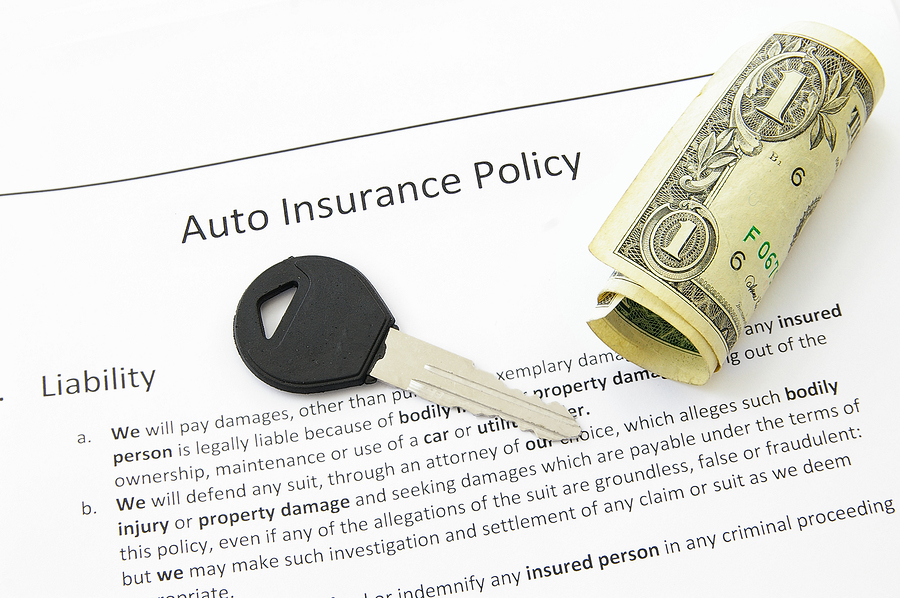 A three-judge New Jersey Superior Court appeals panel has ruled that an intra-family liability exclusion in a Travelers (St. Paul) auto policy amounts to a “hidden pitfall” and is unenforceable because it was not cited on the policy’s declarations page.

While not finding the exclusion itself ambiguous, the judges said a “clearly worded exclusion can still function as a hidden trap if the remainder of the policy, and particularly the declarations sheet, would lead a reasonable policyholder to expect different coverage.”

The declarations sheet clearly stated that plaintiff, who was severely injured as a passenger in an insured car driven by her husband, had $100,000/$300,000 liability limits. Nothing on this page referred the plaintiff by cross-reference or otherwise to the list of exclusions. The plaintiff – and, the court noted, even the experienced claims adjuster in an initial erroneous offer—assumed the plaintiff had $100,000 policy limit but the step-down meant she only had $15,000, the minimum recognized by New Jersey law.

“It in no way informed plaintiff the policy was subject to any exclusions under which an insured would not be covered in the full amount listed on the declarations pages,” the court stated of the policy.

The lower court judge had found the step-down exclusionary clause “to be patently unfair and against public policy.”

While the appellate judges did not rule on the exclusion itself, they did describe it as “troubling” because, they said, most auto policy purchasers in the state likely assume that “an injured family member passenger in an insured auto would have the benefit of the full policy limits purchased and would be surprised to learn otherwise.”

The judges posited that this exclusion would mean a child severely injured in an accident caused by the parent-driver’s negligence could recover only $15,000 in personal injury damages under a $100,000/$300,000 policy as in this case, whereas the child’s friend sitting next to her and also severely injured could recover the $100,000 policy limits.

“The step-down in coverage and benefits is so contrary to the reasonable expectations of the typical auto policyholder in light of the declarations sheet that we will not enforce it,” the judges concluded.

The plaintiff in this claim, Cristina Dela Vega, was was severely injured in the accident, exhausting the entirety of the $250,000 personal injury protection (PIP) benefits available to her under the St. Paul policy. Dela Vega testified that she consciously chose the $100,000 liability limits.

Four months after the accident, a St. Paul claims adjuster offered the plaintiff the $100,000 liability limit on the couple’s $100,000/$300,000 policy. Four months later, the adjuster rescinded the offer, advising the company had “made an unfortunate mistake” and after further review determined the policy would only “afford a bodily injury liability benefit of up to $15,000, and not more.”

The adjuster explained she’d offered plaintiff what she “incorrectly assumed were the $100,000 liability limits of the policy to settle this claim pre-suit because the company had already paid $250,000 in PIP benefits for plaintiff’s medical treatment and “liability seemed clear.” The adjuster claimed, in making the offer, she’d relied on her “experience adjusting auto liability claims” and hadn’t actually read plaintiff’s policy.

The judges commented that prior rulings made clear that insureds “should not be subjected to technical encumbrances or to hidden pitfalls and their policies should be construed liberally in their favor to the end that coverage is afforded ‘to the full extent that any fair interpretation will allow.’”

The case is Dela Vega v. The Travelers Insurance Co.