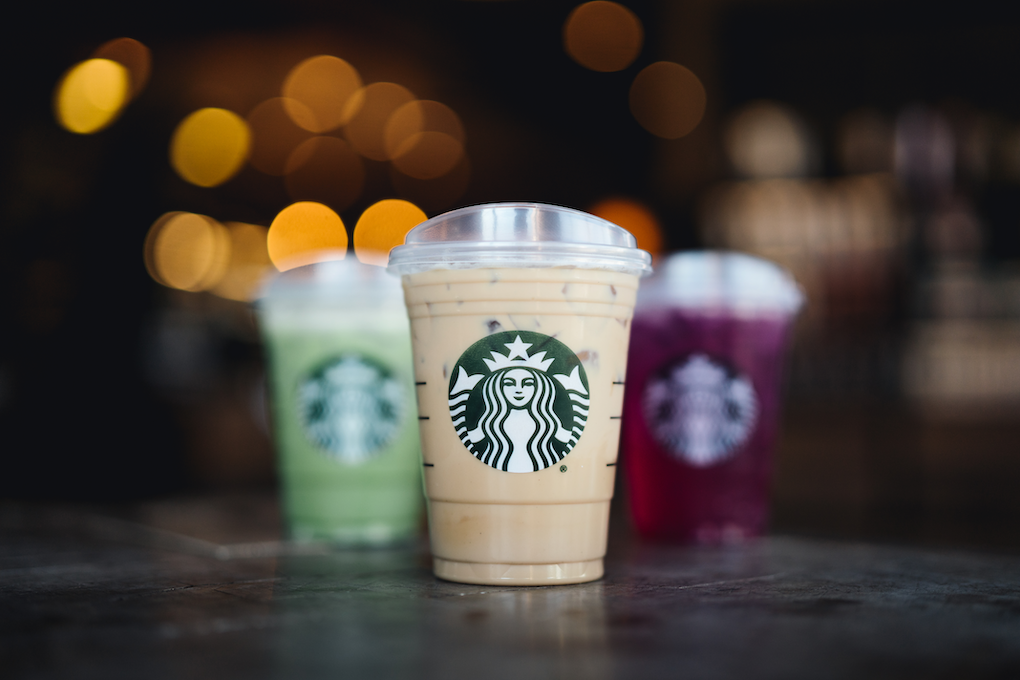 A leading coffee and restaurant chain is launching its own non-fungible tokens later this year. Here are the new details.

What Happened: First announced last month, Starbucks Corporation SBUX updated investors on plans to launch NFTs along with its quarterly earnings this week.

The company said the NFT would be in line with an access pass for customers, coming with exclusive experiences and other benefits.

“We plan to start with our first NFT collection, membership and community later this year, based on coffee art and storytelling. It will come with a host of unique experiences and benefits, worthy of a genesis NFT collection from Starbucks,” the company said.

No blockchain was announced for the NFTs yet, but Starbucks said it planned to use an “environmentally sustainable” platform.

While interim CEO and founder Howard Schultz leads the company, among the items Starbucks is looking for in its ongoing search for a new CEO is someone who understands new technologies such as NFTs.

Why It’s Important: Starbucks reported record second-quarter revenue, led by the strength of its U.S. business. The company reported more than 26 million members of its reward membership program, which could show the value of a membership NFT in the future.

Starbucks has been an innovator in new technologies as one of the restaurant companies early to use mobile payments, phone-to-pay orders and tap-to-pay options.