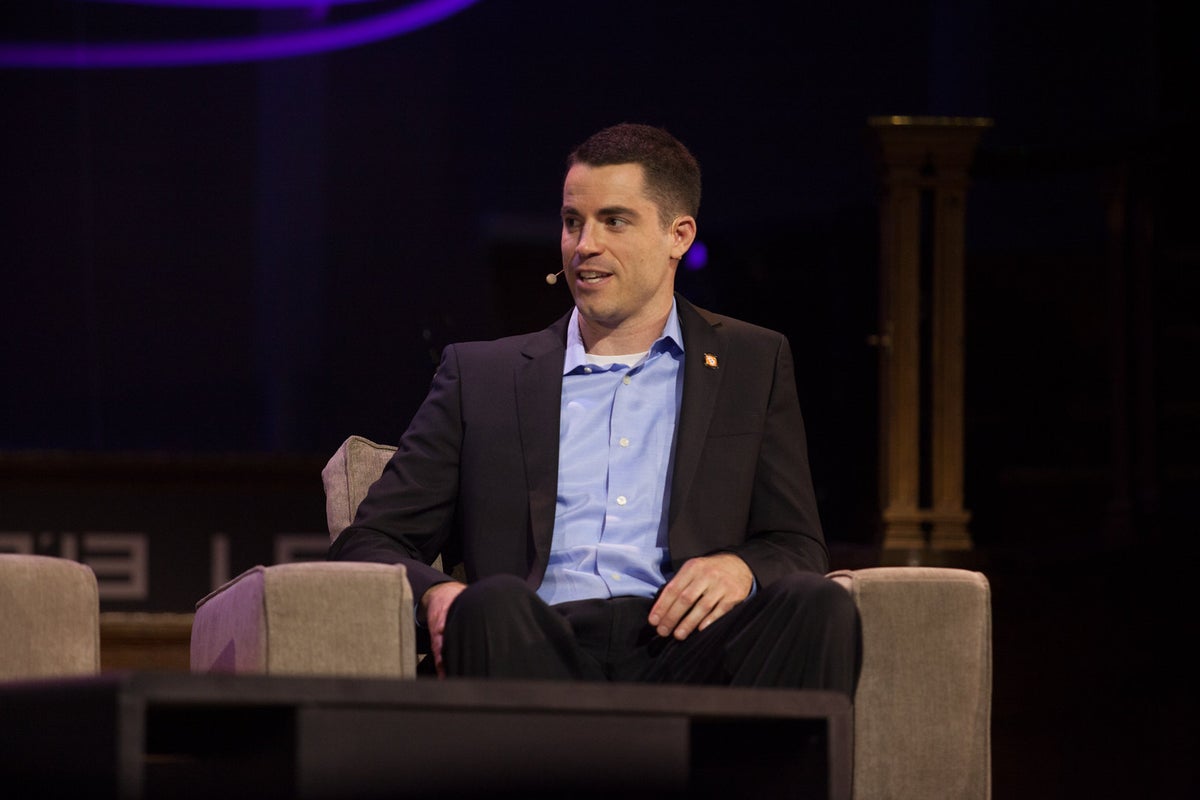 What Happened: In a recent interview with Bloomberg, Ver said that DOGE could be a strong contender for the world’s most dominant cryptocurrency.

“Dogecoin is significantly better,” he said.

“It’s cheaper and more reliable. If I had to pick three contenders [for the world’s dominant cryptocurrency], they would be Doge, Litecoin, and Bitcoin Cash.”

Roger Ver is known to be one of the earliest investors and promotors of Bitcoin. He is famously referred to as “Bitcoin Jesus” by industry proponents and is believed to hold more than 400,000 BTC worth over $15.6 billion.

Ver’s newfound support of DOGE is likely a recent development. In an interview with Cointelegraph Magazine, he said he held “just about every cryptocurrency” except for DOGE.

Ver also told Bloomberg that he is optimistic about what Tesla Inc TSLA CEO Elon Musk could do for ending censorship on Twitter Inc TWTR.

“It’ll certainly make Twitter more attractive. I am really, really grateful that Musk is out there calling out censorship,” he said.