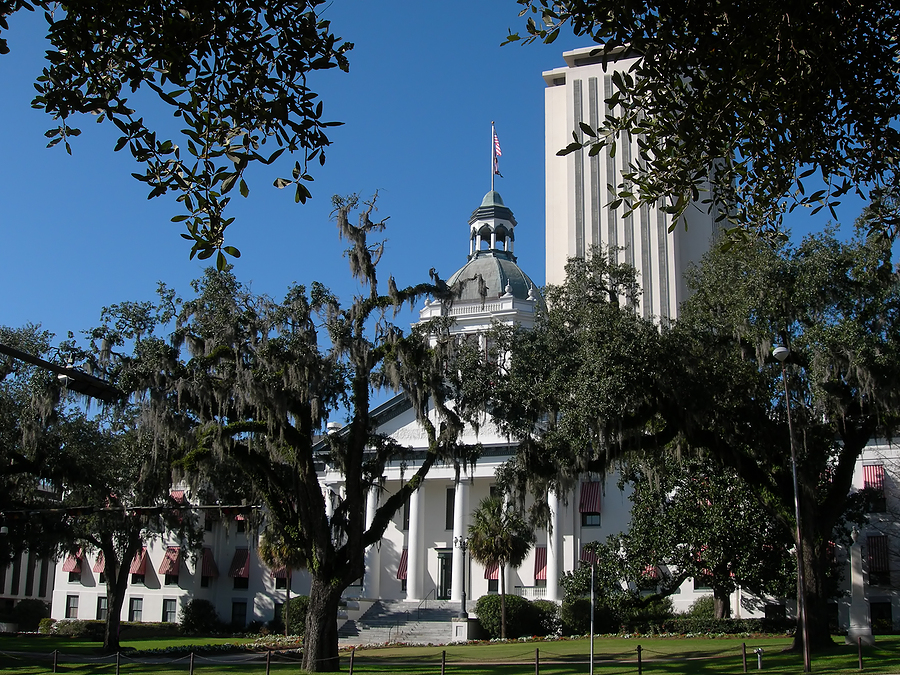 
Florida’s governor has yet to set a date for a special legislative session aimed at the property insurance crisis in the state, but some in the industry, while welcoming the gathering, said it may come too late for struggling insurers facing a June 1 reinsurance renewal deadline.

“That’s the question, even if they do something and make the changes needed, will it be in time?” said William Stander, director of the Florida Property and Casualty Association.

Others said that any reform effort is welcomed in the wake of six carrier insolvencies in the last three years, spiking homeowner premiums, and a continuing rise in claims litigation.

He added: “The consequences of doing nothing would be far-reaching for the economy and for homeowners.”

“We’re looking forward to working with Gov. DeSantis and the Legislature to come up with meaningful reforms to address this critical issue,” Gilway said.

DeSantis said Monday that he would call the session for some time in May, and would provide more details in coming days. The timing and substance of the session will be critical, as reinsurance costs are expected to increase significantly for most carriers.

A recent report by investment analysts with JMP Securities warned that the June 1 Florida reinsurance renewal is likely to be “one of the toughest in recent memory,” with reinsurance prices that will be out of reach for some under-capitalized companies.

“The issue lies in the very structure of the Florida market,” the report noted. “Many primary insurers rely on the availability and affordability of low layers of reinsurance protection – the very layers that have been destroyed by the recent elevated frequency of loss events, which has led to reinsurers running away from these layers as quickly as possible.”

Upcoming price increases will be something a number of property insurers simply can’t afford, the report said.

To help insurers avoid the high cost of reinsurance, many industry advocates have urged lawmakers to lower the retention level for the state’s $11 billion hurricane catastrophe fund. With a lower retention or deductible and lower premiums paid to the cat fund, carriers would be able to access the lower-cost fund sooner and buy less reinsurance.

State Sen. Jeff Brandes said earlier this year that lowering the retention could save homeowners as much as $1 billion a year or roughly $150 per year per policy.

At that legislative committee meeting in January, the Florida Hurricane Catastrophe Fund’s chief operating officer, along with the Florida Chamber of Commerce, pushed back on rapid changes to the fund’s retention requirements.

Stander and others in the industry said that talk among lawmakers is that the cat fund retention change will be very much on the table for a special session next month. But to save some companies, the changes may need to be retroactive to cover the current contract year. Some insurers will have to sign reinsurance policy contracts in May, although some payments are not due until August.

The special session is also expected to examine other changes that insurers have asked for, including roof-only deductibles, allowing HO policies to pay actual cash value for damaged roofs, instead of full replacement as is now required for many homes. Other ideas include revisiting ways to limit solicitation by roofers and further limiting attorneys fees and litigation.

A report this week from CaseGlide, a litigation management software firm, shows that the number of new litigated claims rose again in March. The lawsuits climbed 12% over February’s numbers for the largest property insurers in Florida, and notices of intent to sue climbed 24%.

“The trend line for combined new litigation and NOIs has been on an upward trajectory since December,” said Wesley Todd, CEO of CaseGlide. “Add to that the increase in percentage of AOB (assignment-of-benefits claims litigation), the highest we’ve recorded since mid-2019, and we continue to see cause for concern for the industry in Florida. We’re also monitoring closely the call for a proposed property insurance special session in the Florida legislature and will comment on that as the situation progresses.”

When lawmakers do convene for a special session in May, adoption of significant insurance reforms is far from certain, industry advocates pointed out. The same House of Representative leaders who were not enthusiastic about reforms during the regular session will be back in the Capitol for the special gathering.

And after a Congressional redistricting and so-called “Disney punishment” special session that began this week, some lawmakers may have little appetite for more heavy lifting and more controversial changes in the heat of summer in Tallahassee.