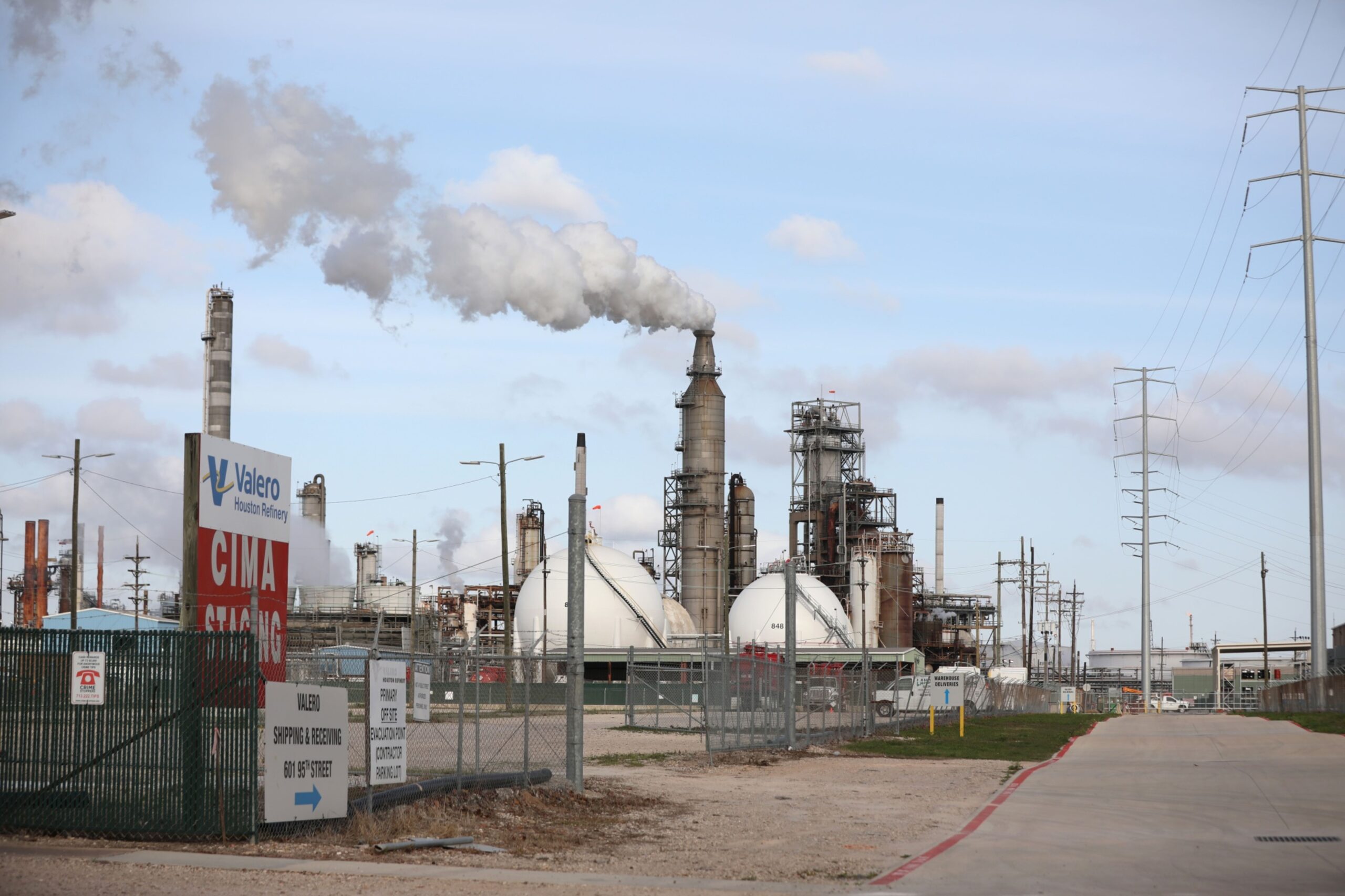 While many large corporations have announced ambitious pledges to achieve net-zero emissions by the middle of the century, their commitments vary and the chances all (or even most) will attain their stated goals remains more than unlikely.

Still, when one sees companies like Exxon Mobil Corp., one of America’s largest corporate emitters, and JPMorgan Chase & Co., the leading global financier to fossil-fuel companies, proclaiming intentions to dramatically decarbonize, one wonders why all companies aren’t pronouncing a public willingness (regardless of whether they actually mean it) to reduce dangerous greenhouse gases.

Last week, the United Nations Intergovernmental Panel on Climate Change issued a stark warning that the world’s emissions must peak immediately to have a shot at keeping the temperature from rising more than 1.5 degrees Celsius—the stretch goal of the Paris Agreement—and thus avoid the most calamitous consequences. “This isn’t fiction or exaggeration,” UN Secretary General Antonio Guterres said in a statement. “It is what science tells us will result from our current energy policies.”

Fossil-fuel purveyors that haven’t revealed solid net-zero plans (or whether they even have any) “stick out like a sore thumb,” said Kyle Harrison, the head of sustainability research at BloombergNEF, where he focuses on topics including net-zero targets, carbon offsets and clean-energy procurement. Phillips 66, Valero Energy Corp., Kinder Morgan Inc. and Marathon Petroleum Corp. are among the most notable holdouts.

Phillips 66 contends it has “meaningful, measurable and achievable companywide greenhouse gas emissions reduction targets,” and that it recently added goals for 2050. Valero asserts it has “one of the most comprehensive” transition plans among its peers, and that its initiatives are “well supported by our stockholders.”

At the end of March, 123 of the 167 “focus companies” in the Climate Action 100+ had set a net-zero goal, pledging to reduce and/or offset their annual emissions. That’s up from 111 companies in September.

With the tendency of companies to make nebulous promises to cut emissions increasingly common, it’s arguable that getting them on the record with detailed plans is a first step toward ensuring follow-through.

The 167 “focus companies“—deemed to be the world’s heaviest emitting and facing investor pressure to decarbonize—will need to collectively reduce their emissions by 10.2 billion metric tons by 2050, which is equal to 20% of global emissions today, Harrison said. Despite the increase in the number of corporate net-zero pledges, there are many laggards in the U.S., China, India and Indonesia when it comes to even making promises. In particular, U.S. oil and gas companies have been slow to adopt appropriate goals despite great external pressure, he said.

While industry giants like Exxon have announced net-zero ambitions, investor groups say the companies haven’t gone far enough. Exxon said in January that it will develop roadmaps for its crude refineries, chemical plants and other facilities to eliminate so-called Scope 1 and Scope 2 emissions. The plan, however, excludes carbon spewed when customers use Exxon products such as gasoline and jet fuel—Scope 3 emissions that comprise the bulk of oil-industry pollution.

The result: Exxon will face seven proposals at next month’s annual meeting, including calls for the company to reduce sales of oil and natural gas. The company’s board wants shareholders to reject all of the resolutions.

There is “significant variation” in the quality of net-zero announcements, Harrison said. Targets can vary by length, emissions addressed, regions included and much more, he said.

This means investors and other stakeholders lack a standardized way to measure the effectiveness of different net-zero plans. BloombergNEF has developed a program to assess the commitments of 650 of the world’s largest companies in the heaviest-emitting sectors.

The tool projects the emissions reductions that are necessary for companies to meet their goals, and then scores the ambition and legitimacy of the pledges based on 13 different metrics, including emissions addressed such as Scope 2 versus Scope 3 and whether a company has set interim emissions goals. The scores reflect the quality of a company’s current net-zero plan, rather than the way it will achieve the target assuming it follows through on its pledge.

In the utilities industry—for example—the corporate net-zero assessment tool finds that Iberdrola SA, Southern Co. and Endesa SA score the highest, while Eversource Energy and Edison International are among the laggards, according to BloombergNEF.

Unfortunately, these are also motivations behind greenwashing by companies that seek the financial and public relations benefits of net-zero pledges without the expense of actually keeping their word.

Still, for utilities and oil and gas companies seeking to fulfill net-zero promises, moving to areas like clean energy and green hydrogen to diversify their businesses are good strategies, Harrison said. For technology companies, it’s creating hardware and software to help customers decarbonize, and for materials companies, it’s developing clean alternatives to their traditional products such as green steel or aluminum.

“As the business case for the above strategies improves, net-zero targets will increasingly become the norm among corporations,” Harrison said.