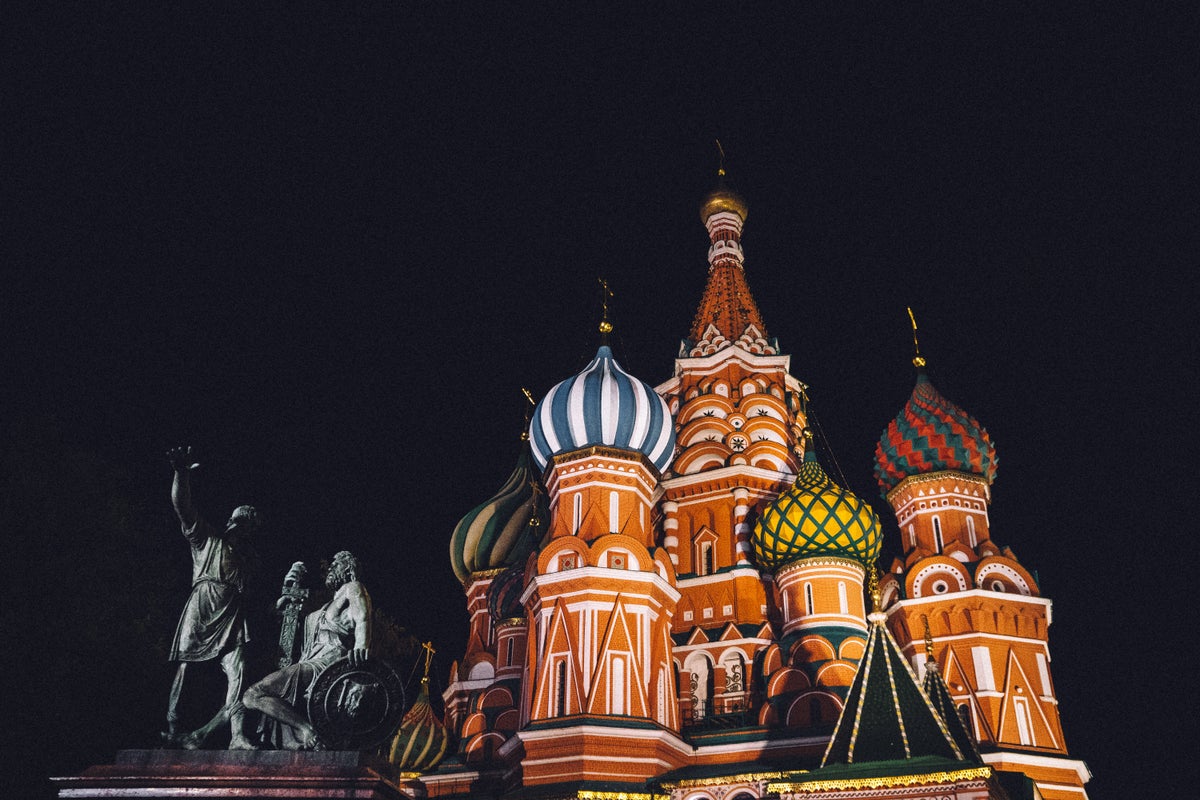 What Happened: “We are well aware that we have more than 10 million young people having opened crypto wallets so far on which they have transferred significant amounts of money, which exceeds 10 trillion rubles,” Mishustin said in a presentation, as per the report.

Russia, however, is yet to build a regulatory framework for cryptocurrency.

Russian Prime Minister Mishustin says Russians have already put around 10 trillion rubles ($130 billion) into cryptocurrency.
I’m not surprised. Many hastily bought bitcoin when it looked like the ruble was gonna tank. Some foreigners are also using it to get money out of Russia. pic.twitter.com/o9R3VQRtP0

The Prime Minister said that “various estimates” were involved in calculating the figures without naming any particular source, Cointelegraph reported.

A report from Bloomberg last month said Russians collectively held 16.5 trillion rubles, or $214 billion, in cryptocurrencies, according to Kremlin and government estimates.

March also saw Bitcoin BTC/USD trading at a 40% premium against the ruble as demand for the leading digital asset skyrocketed following Russia’s invasion of Ukraine.

Why It Matters: Despite some calls from politicians to block Russian citizens from cryptocurrency exchanges, industry experts claim there is no on-chain evidence that such digital assets are being used to evade sanctions.

“We have not seen any evidence of Russia or Putin systematically using cryptocurrencies to evade sanctions at the moment,” said Jonathan Levin, chief strategy officer at blockchain analytics firm Chainalysis.