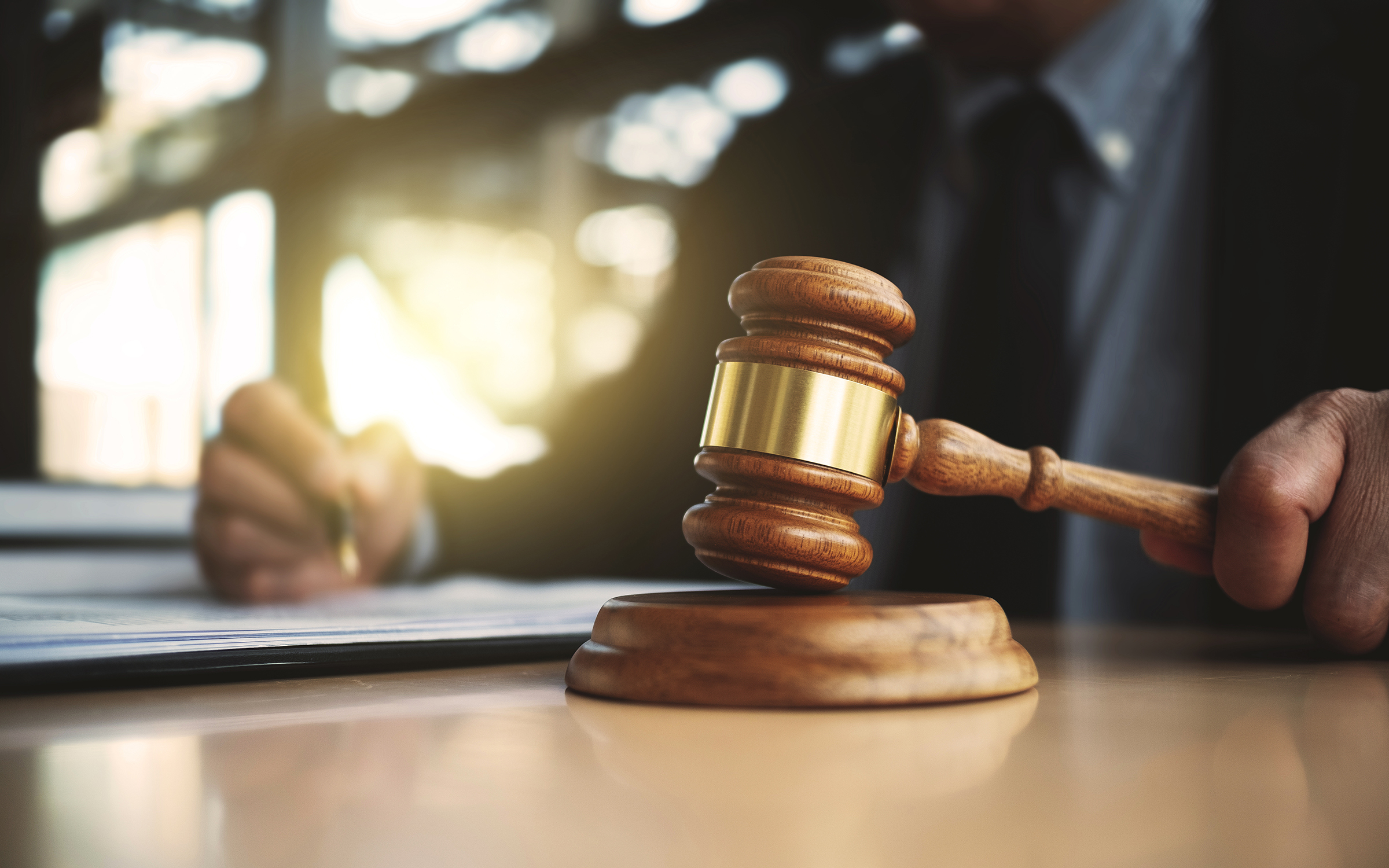 
Appeal courts handed a down potentially costly ruling for auto insurers in Florida, along with some further clarity on the maximum medical costs insurance companies can choose to pay after an accident.

First, the U.S. 11th Circuit Court of Appeals last week deviated from its own previous decision and found that a settlement’s consent judgment, not only a court verdict, can be considered an “excess judgment” that can be used as grounds for a bad-faith claim against the insurance company.

In Erika McNamara vs. GEICO, the court found that its 2019 opinion in Cawthorn vs. Auto-Owners Insurance Co., relied on by the lower federal court and state courts to bar some bad-faith claims, was in error.

“We now hold that Cawthorn misinterpreted Florida law and that a consent judgment can qualify for ‘excess judgment’ status,” Judge Kevin Newsome wrote for the panel of judges in the April 5 opinion. “Accordingly, we reverse the district court’s decision and remand for further proceedings.”

The Tampa-area case began in 2017, after McNamara, while driving Willard Warren’s vehicle, caused an accident that seriously injured Deborah Bennett. Warren held a GEICO insurance policy that covered up to $100,000 per person. Bennett and GEICO said they made an effort to settle, but could not come to an agreement, the court explained.

Bennett later sued Warren and McNamara, and GEICO provided a defense attorney. Bennett eventually offered to settle with Warren for $470,000 and with McNamara, the driver, for $4.7 million. GEICO had to consent that the settlement would not mean that the insured had breached the terms of the policy by accepting the settlement. GEICO agreed and the court blessed the settlement.

Warren and McNamara then promptly sued GEICO for bad faith, aiming to recover the damages they owed over and above the limits of $100,000 auto policy. They argued that the insurer had breached its fiduciary duty by failing to settle Bennett’s case early on, within the policy limits.

The federal district court in Hillsborough County stood on the Cawthorn decision and held that the consent judgment was not a qualifying “excess judgment” and thus did not prove a bad-faith claim against GEICO.

But after reviewing the appeal argument, the 11th Circuit agreed with the insured.

“Under Florida law, it doesn’t matter that these judgments resulted from stipulated settlements instead of verdicts,” the opinion reads. “Because Warren and McNamara were subject to excess judgments, they could prove causation in their bad-faith case.”

The judges noted that the Cawthorn opinion was an unpublished opinon, which may be cited as persuasive, but is not to be considered binding precedent. Plus, Cawthorn did not properly analyze Florida law, the court said, citing other opinions that had been published.

“If, on Cawthorn’s reasoning, an excess judgment must always result from a factfinder’s verdict, what of pre-trial summary ‘judgments’ entered against policyholders?” the 11th Circuit panel asked. “Are they, too, deprived of excess-judgment status simply because they don’t follow a full-blown trial and result in a verdict? That can’t possibly be the law.”

To embrace a rule requiring only a verdict as the basis of an excess judgment would incentivize more litigation, the court reasoned.

In a decision by a state appellate court, handed down the next day, Florida’s 1st District Court of Appeals found that an Allstate Fire & Casualty personal injury protection auto policy did not create an ambiguity.

In Physicians Medical Centers vs. Allstate, the result of a 2009 automobile accident, the medical center argued that differing sections of the PIP policy said different things, creating confusion and allowing Allstate to pick and choose which reimbursement method to use.

After the accident, the injured motorist assigned benefits to Physicians Medical. Allstate paid only half of the $1,262 bill the doctors sent, basing the amount on the Medicare fee schedule, as outlined by Florida’s PIP law at the time. Physicians sued Allstate for breach of contract.

An endorsement in the policy noted that Allstate would pay 80% of reasonable expenses for medically necessary treatment, in keeping with the no-fault auto insurance or PIP law. But later in the policy, a provision reads that the insurer may refuse to pay for medical expenses it deems unreasonable or unnecessary.

The trial court asked the appeals court to decide if the clauses created ambiguity. Some court rulings have found that the “unreasonable and unnecessary” clause did, in fact, create ambiguity, while others found the opposite.

The DCA sided with Allstate. The insurer correctly concluded that court rulings only require that the carrier notify the provider when it chooses the “permissive fee schedule” as explained in the PIP statute. Allstate’s policy language complied with that mandate, the court said.

The decision could help put to rest lingering questions about Florida’s no-fault law, and how insurers can determine medical reimbursement. It came four months after Florida’s Supreme Court found in a case involving State Farm Insurance that reimbursement methodologies outlined in the statute are not mutually exclusive, and that an insurer may use a hybrid of the two methods.