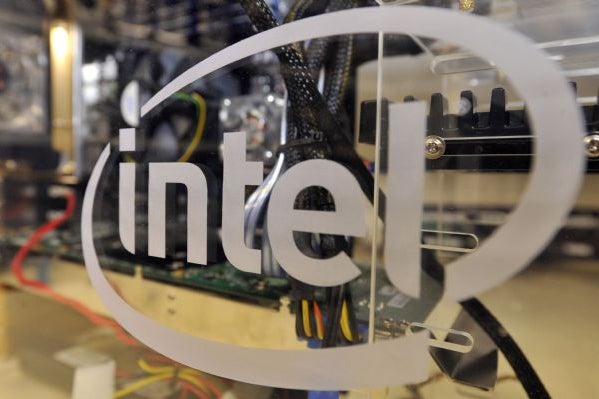 What Happened: In an announcement on Monday, Intel unveiled details about its newly launched mining chip, Blocksale ASIC.

The mining chip will reportedly have a hashrate of 580 Giga Hashes per second (GH/s) with an energy efficiency of 26 joules per Tera Hash (J/TH).

A hashrate of 580 GH/s equates to 0.58 TH/s. This is considerably lower than existing ASIC manufacturers that offer 112 TH/s.

The infrastructure is designed to support a maximum of 256 integrated circuits per chain, meaning that the chips can be merged into a single mining unit.

A report from Cointelegraph estimated that a mining unit with 256 Intel Blockscale ASICs would consume between 1,228 to 5,811 watts of power with a total hash rate of 148.5 TH/s and around the same energy efficiency as leading Bitcoin mining machines on the market.

Argo Blockchain ADR ARBK, Block Inc. SQ, Hive Blockchain Technologies and GRIID Infrastructure will be the first customers to receive their Blockscale ASIC shipments in the third quarter of 2022.

“The Intel Blockscale ASIC is going to play a major role in helping bitcoin mining companies achieve both sustainability and hash rate scaling objectives in the years ahead,” said Jose Rios, general manager of Blockchain and Business Solutions in the Accelerated Computing Systems and Graphics Group at Intel.

Price Action: According to data from Benzinga Pro, Intel shares closed 2.27% higher on Monday at $49.20.

Judges revealed for Hall of Fame 2022