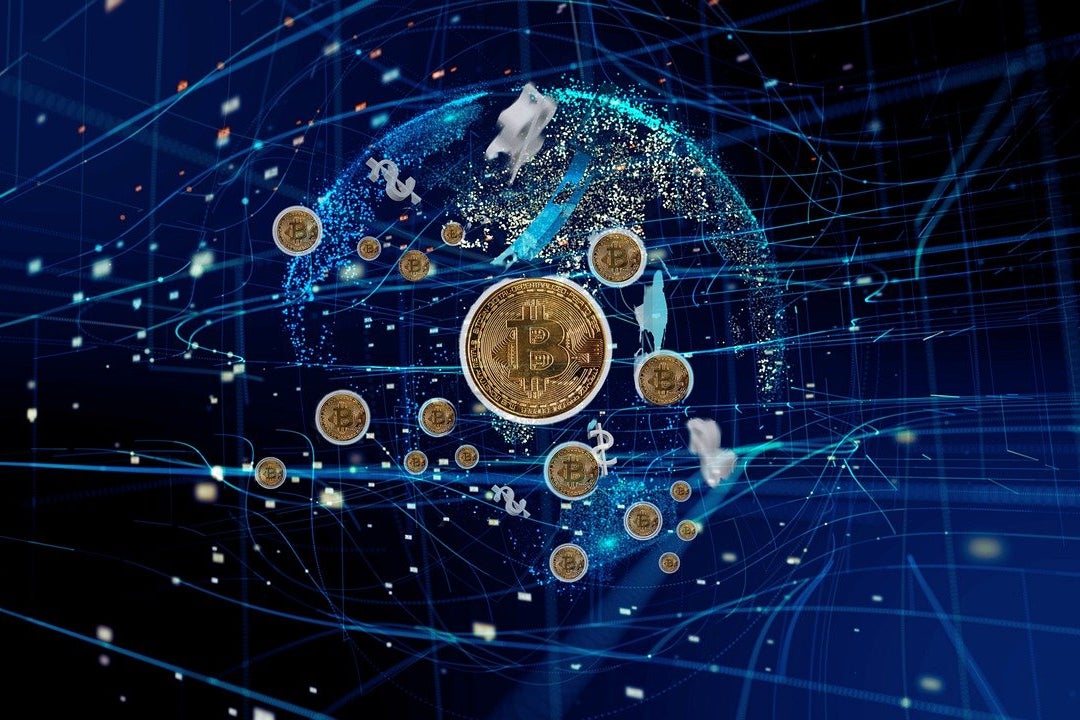 Traders saw more than $387 million in liquidations as the cryptocurrency market declined 5% over the last day.

What Happened: According to data from CoinGlass, more than 115,000 traders were liquidated in the past 24 hours at the time of writing.

Around $40 million in #Bitcoin Long Liquidations over the last few hours pic.twitter.com/qZXSOXFmkP

Recent volatility surrounding the cryptocurrency market had led to large-scale liquidations on both sides of the trade. Only four days earlier, Bitcoin’s move past $48,000 triggered $300 million worth of short liquidations over 24 hours.