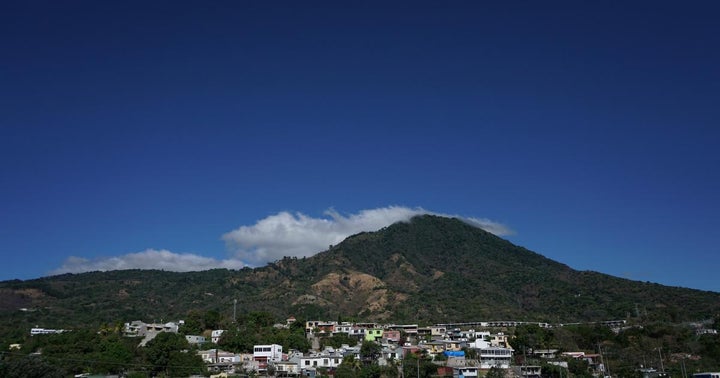 Senators James Risch (R-Idaho), Bob Menendez (D-N.J.) and Bill Cassidy (R-La.) introduced the “Accountability for Cryptocurrency in El Salvador (ACES) Act” to investigate the impact of El Salvador’s adoption of Bitcoin (CRYPTO: BTC) as legal tender, and the country’s president Nayib Bukele is not happy about the scrutiny.

What Happened: Risch said on Wednesday, according to cryptocurrency news outlet Coindesk, that “as El Salvador has adopted Bitcoin as legal tender, it’s important we understand and mitigate potential risks to the U.S. financial system.”

The legislation would require the State and Treasury departments and other federal agencies to mitigate risks such as the empowerment of China and criminal organizations while also asking the United States to monitor remittances incoming from El Salvador. Bukele commented on the bill in a Wednesday tweet:

“Never in my wildest dreams would I have thought that the U.S. government would be afraid of what we are doing here.”