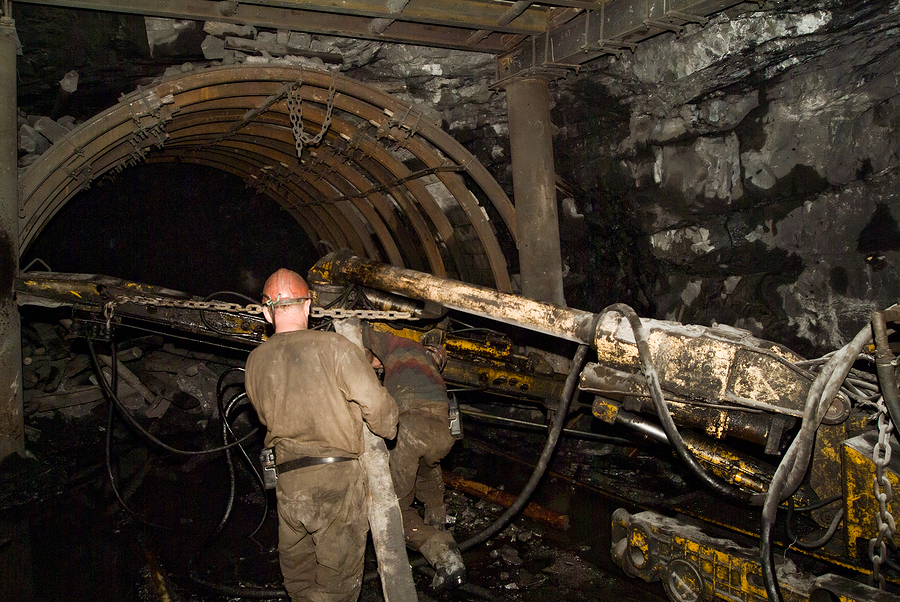 
A workers’ compensation insurance company’s hefty penalty against its non-compliant insured will likely stand, after a federal appeals court in Kentucky found that the matter was governed by state insurance regulators, not by the courts.

In Granite State Insurance Co. vs. Star Mine Services, the U.S. 6th Circuit Court of Appeals upheld a district court and found that Granite State’s $1.5 million charge against its client was considered a “filed rate” or tariff approved by the Kentucky agency that reviews insurance rates.

“The filed-rate doctrine ‘provides that tariffs duly adopted by a regulatory agency are not subject to collateral attack in court,’” Judge Amul Thapar wrote in the March 15 opinion, quoting from a 1999 Kentucky state appellate court ruling.

“The judicial role is limited when legislatures vest agencies with the authority to approve rates,” the court concluded. “That’s true in the insurance industry, and it’s true of this policy’s audit noncompliance charge. So the filed-rate doctrine bars Star Mine’s challenge. And Star Mine points to nothing that disputes the damages amount.”

The decision could give new ammunition to insurers seeking to enforce penalties when employers refuse to comply with workers’ comp payroll audits. The case is also notable because it involved one of Kentucky’s best-known claimants’ attorneys in coal miner cases, Thomas Springer. In this case he represented the mining services company.

Springer may be best known for securing the landmark 2010 Kentucky appeals court decision in Gardner vs. Vision Mining. The court found that part of the state’s workers’ compensation law was unconstitutional because it treated mine workers’ black-lung claims differently from other workers’ pneumoconiosis claims.

In the Granite State case, the 6th Circuit did not see it Springer’s way. One of Star Mine’s arguments was that it was challenging the enforceability or legality, not the reasonableness, of Granite State’s audit non-compliance charge.

“While a clever point, this doesn’t do the trick,” the judge noted.

Springer and attorneys for Granite State could not be reached Thursday.

The litigation began in 2018. Star Mine provided staffing to Kentucky coal mines and it purchased a workers’ comp insurance policy from Granite State Insurance, an AIG company. The insurer billed the staffing company in two annual installments, the court opinion explained. At the start of each policy year, Star would estimate its total payroll. At the end of the year, Granite State would audit the firm’s books to determine the exact payroll and charge additional premiums or make reconciliation payments to the employer.

In 2018, an audit revealed that Star Mine had significantly underestimated its 2017 and 2016 payrolls. To recoup premiums and avoid another shortfall, Granite State adjusted the estimated premium for 2018 and gave Star four weeks to comply. The staffing company never paid up, and Granite State canceled the policy three months early.

Without insurance, Star Mine closed its business, the court said.

Star Mine never responded and Granite State sued for breach of contract.

The appeals court noted that the policy and an industry manual filed with state regulators details the noncompliance charge, which can be twice the annual premium if an employer flouts the audit.

Star Mine and Springer argued that the charge was an unenforceable penalty. The federal appeals court disagereed, noting that the penalty was part of the rate structure: “The district court found that the filed-rate doctrine bars judicial review of the claim. The district court is correct: We can’t review the merits of Star Mine’s challenge.”

The filed-rate doctrine is rooted in the idea of separation of powers, and keeps the judicial branch from second-guessing a state agency’s rate-making authority. It also helps ensure that ratemaking is non-discriminatory, in that companies that sue in court won’t be able to win lower rates than those that don’t litigate, the court noted.

The mine staffing company argued that the penalty was not part of a filed tariff or rate because the insurer had discretion in applying it. The policy and the carrier filing limits the charge to twice the estimated annual premium.

“True, Granite State’s discretion to apply the audit noncompliance charge means it has some room to discriminate among its customers,” the judge wrote in the opinion. “But that discretion is limited because the charge is filed. Though Granite State may choose not to apply the charge, it also may not charge anything beyond the fixed cap of twice the estimated annual premium.”

The opinion did not address the practical impact of whether the insurer will now be able to collect from a defunct staffing company. It’s also unknown if Star Mine will attempt to ask the U.S. Supreme Court to review the decision.