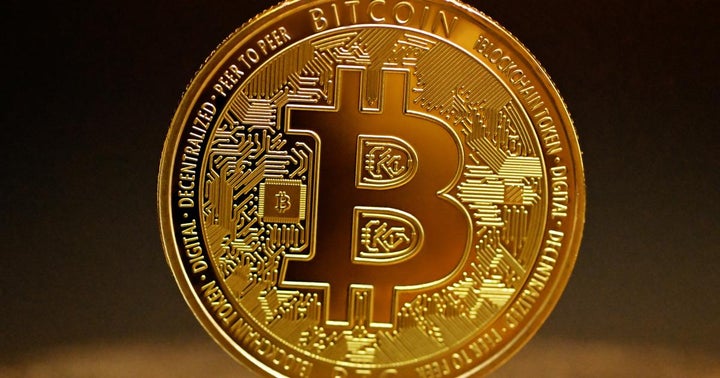 What Happened: According to data from Glassnode shared by Lex Moskovski, on-chain volume at around $39,000 is the largest in the entire history of Bitcoin.

The mother of all consolidations.

On-chain volume at $39k is the largest in the entire history of #Bitcoin.

“Much of that is from non-whales too (<1000 BTC wallets) which I consider bullish – smaller BTC hodlers are not rattled by 50% drawdowns nearly as much as in 2018 and before,” commented another on-chain analyst, The Chain Reaction, on Twitter.

According to The Chain Reaction, the large scale of volume moved by smaller Bitcoin holders is indicative that retail investors dictate the overall tone of price action even amid whale manipulation.

“Despite weaker short-term demand, HODLing remains the preferred strategy, with the proportion of younger coins now at all-time-lows,” said Glassnode, in the latest edition of its weekly newsletter examining the state of the network.

As of Mar. 14, 82% of Bitcoin supply held by short-term holders was held at a loss, while the total supply held by long-term Bitcoin holders is near all-time highs.

“With over 2.51M BTC held by Short-term Holders at an unrealized loss, there remains a risk that sellers have not yet been fully exhausted,” stated the Glassnode analysts.

“However, HODLing does continue to dominate investor behavior, and the longer-term accumulation trends are still impressively constructive.”