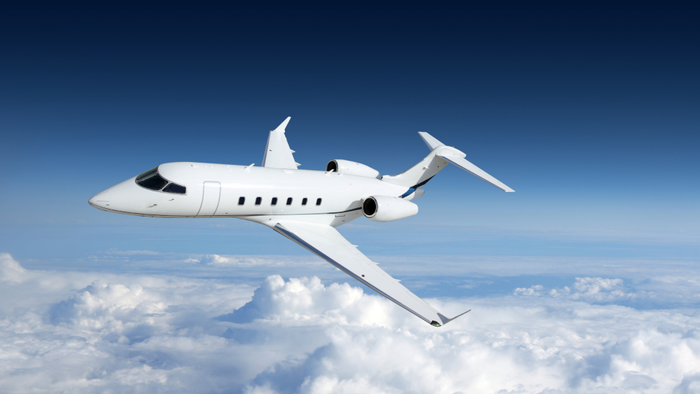 
UK Transport Secretary Shapps warned in a new social media message that Britain has made it a “criminal offence” for any Russian aircraft to enter its airspace.

“I have made it a criminal offence for ANY Russian aircraft to enter UK airspace and now HMG (Her Majesty’s Government) can detain these jets,” Shapps said in a Tuesday night tweet. “We will suffocate Putin’s cronies’ ability to continue living as normal while thousands of innocent people die,” he added.

BREAKING: I have made it a criminal offence for ANY Russian aircraft to enter UK airspace and now HMG can detain these jets. We will suffocate Putin’s cronies’ ability to continue living as normal while thousands of innocent people die. pic.twitter.com/cYjreNSYRz

This follows the initial February 25 ban on all scheduled Russian airline flights, among them Aeroflot, from operating in UK airspace or airports.

But this new law means that any Russian aircraft or even a private plane chartered by a Russian is banned.

The new legal document that went into effect upon the order lays out the scope. It says that should air traffic control or UK airports suspect that a Russian aircraft is inbound, they are not to provide access to the UK. The new decree applies to the following, according to the UK Transport Secretary document:

Mr Shapps cited that the order falls in line “other sectors within the sanctions regime” which London has applied to Russia since the Feb.24 invasion of Ukraine.

Already, it appears there’s been some enforcement action targeting at least one Russian oligarch, as the BBC details Wednesday, “A private jet has been impounded at Farnborough Airport in Hampshire as authorities investigate its connection with a billionaire Russian oligarch.”

“The jet flew into the country last Thursday and UK officials believe oil tycoon Eugene Shvidler was on board,” BBC continues. “They are now investigating whether the plane is permanently leased to Mr Shvidler and falls under UK sanctions.”