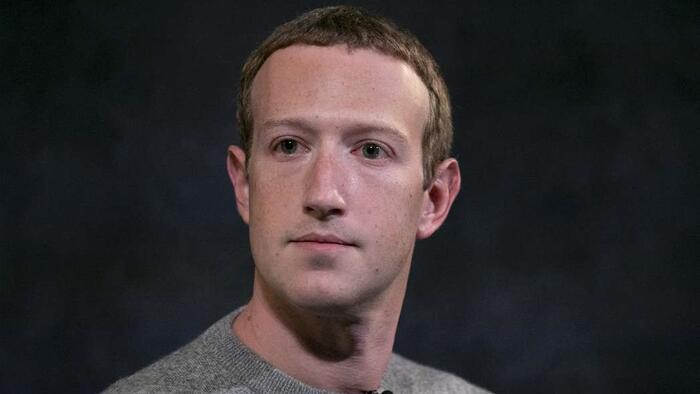 
Approximately $9 million directed to five Democratic strongholds in Wisconsin violated the state’s prohibition on bribery, according to The Federalist‘s Margot Cleveland, citing a report submitted on Tuesday by a special counsel appointed by the state.

Spearheaded by retired state Supreme Court Justice Michael Gableman who was tasked with investigating concerns over election integrity in 2020, the investigation which began last August has resulted in a 150-page report full of recommendations for the state’s legislative body which cited “numerous questionable and unlawful actions of various actors in the 2020 election.”

According to the report, the flow of Zuckerberg grant funds to five Wisconsin counties was the first ‘unlawful action’ noted. According to Gableman, the arrangement violated Wis. Stat. § 12.11, which prohibits election bribery by providing it is illegal to offer anything of value to or for any person in order to induce any elector to go to the polls or vote.

According to the report, Priscilla Chan and Mark Zuckerberg providing financing that allowed the Center for Tech and Civic Life to offer nearly $9 million in “Zuck Bucks” to Milwaukee, Madison, Racine, Kenosha and Green Bay counties. In exchange, the “Zuckerberg 5,” as the report called the counties, in effect, operated Democratic get-out-the-vote efforts. Those grant funds then paid for illegal drop boxes to be placed in Democratic voting strongholds.

The illegal use of drop boxes represented a second area of concern to the special counsel’s office. The report notes state election code limits the manner in which ballots may be cast, providing that an elector must personally mail or deliver his or her ballot to the municipal clerk, except where the law authorizes an agent to act on the behalf of the voter. –The Federalist

The report also claims that the “Zuckerberg 5” violated both federal and state constitutional guarantees of equal protection, as the grant money targeted specific voters for special voting privileges – to the disadvantage of similarly situated Wisconsin voters in other counties. What’s more, said counties allowed private groups working with the granting organization, the Center for Tech and Civic Life, to “unlawfully administer aspects of the election.” In one case, an organization was unlawfully ’embedded’ in local government election administration.

Remember when Zuckerberg gave the Obama 2012 Campaign access to “a unified computer database that gathers and refines information on millions of committed and potential Obama voters.”

Seems like that should accounted for as a political contribution.https://t.co/CB9zrc1W0b https://t.co/oOagSDiDRJ

Meanwhile, Wisconsin illegally maintained non-citizens and incapacitated citizens on the state’s voting rolls according to the special counsel’s report.

Special Counsel Gableman detailed many other substantial problems with the 2020 election, but equally troubling to the widespread violations of election law established in the report were the attempts by government officials to impede the investigation. Both the Wisconsin Election Commission and the state attorney general “have refused to cooperate with the Legislature’s investigation and actively obstructed it,” according to the report, with a separate appendix detailing how the Office of Special Counsel and the state Assembly have been blocked from investigating portions of the Wisconsin government. -The Federalist

The special counsel recommends eliminating the Wisconsin Election Commission, among other remedies.