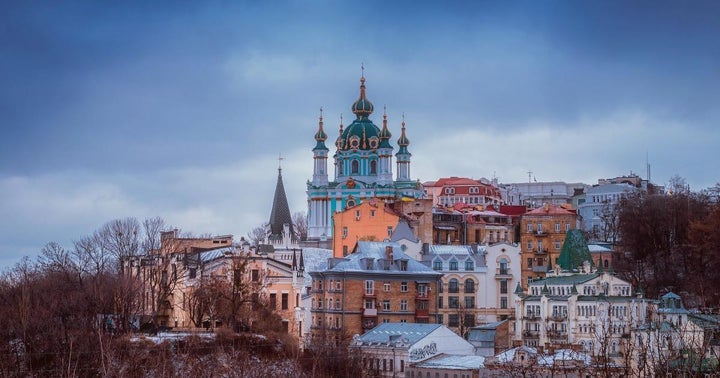 Ukraine saw large-scale help coming from the cryptocurrency community as significant donations were sent to the country through crypto after the nation was invaded by Russia.

What Happened: Data collected by crypto news outlet Cointelegraph shows that so far $37 million has been collected for Ukraine.

The top recipient of such donations is the “Reserve fund of Ukraine,” backed by local crypto exchange Kuna. It reportedly has raised about $13 million in Bitcoin (CRYPTO: BTC), Ethereum (CRYPTO: ETH) and stablecoin Tether (CRYPTO: USDT) so far. The second contender is Come Back Alive — a non-government organization that says it’s helping the Ukrainian Armed Forces’ resistance efforts. This group raised over $7.2 million in Bitcoin.

The third organization that raised the most funds, in true cryptocurrency nature, is a decentralized autonomous organization led by Nadya Tolokonnikova — a member of Russian feminist protest music group P***y Riot — which is selling a single non-fungible token to fund Ukrainian organizations. The current top bid for the NFT is $2.89 million.

Unchain Fund raised over $1.5 million in crypto for Ukraine, while Braiins — the world’s oldest mining pool — donated 10 Bitcoin (over $400,000) and a portion of its hashrate to help the nation recently attacked by Russia. The Web 3.0 initiative RELI3F has sent 185 Ethereum so far for a total value nearing $520,000.