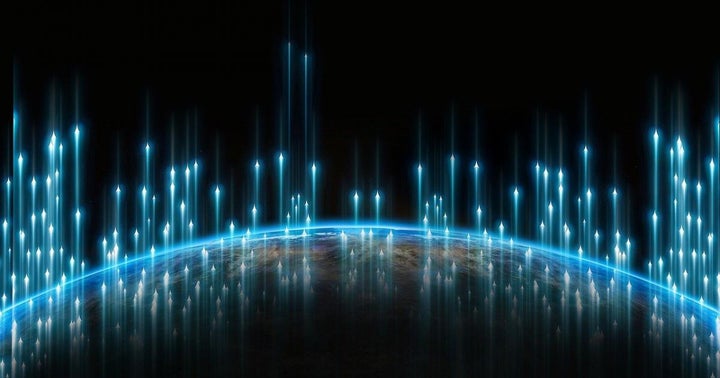 Meta Platform Inc. (NASDAQ:FB) CEO Mark Zuckerberg’s dream cryptocurrency project Diem may be revived, even though it will not be under his leadership.

What Happened: A team of developers, formerly from Diem, is raising $200 million for a $2 billion valuation venture to bring the Diem blockchain to life under a different name and a seemingly different focus, CoinDesk reported, citing sources.

Diem, unlike the apex cryptocurrency Bitcoin (CRYPTO: BTC), was proposed as a so-called stablecoin.

In a blog post, the team of developers announced the formation of the Aptos blockchain, noting that a new Layer 1 blockchain is needed to solve the problems that existing ones have — regarding reliability, safety and scalability.

The Aptos devnet would be launching in the coming weeks, followed by the testnet. The Aptos mainnet is expected to launch later this year, Shaikh added.

Why It Matters: Meta Platforms announced the sale of the Diem project’s intellectual property as well as other assets to cryptocurrency-focused bank Silvergate Capital Corp. (NYSE:SI) in January.

The Diem project had faced several setbacks since its inception in 2019 and was dealt a final blow due to stiff resistance from regulators.

Read Next: Here’s How Jack Dorsey’s Square Fared On The Bitcoin Front In The Latest Quarter