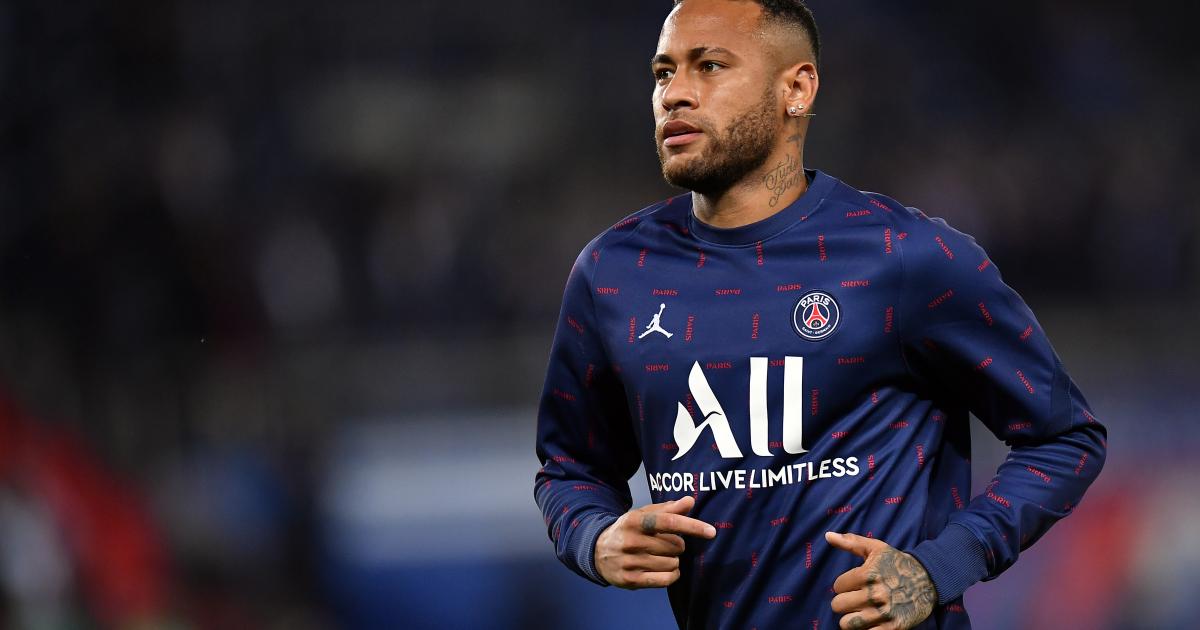 Paris Saint-Germain have the most star-studded attacking trio in Europe — Lionel Messi, Kylian Mbappe and Neymar — and there’s a chance that supporters will be able to see all three playing together in the Champions League Round of 16. PSG will likely need them, too, with the opposition being record 13-time European champions Real Madrid.

While Messi and Mbappe have been teaming up of late, Neymar is only now returning from an ankle injury and some reports indicate he’s even an option to start in the first leg against Real Madrid at the Parc des Princes.

“My decision is made whether Neymar will play [vs. Real Madrid] or not, 90 minutes or less,” manager Mauricio Pochettino said in the lead-up to the opening match of the series. “I won’t say anything for the moment.”

MORE: Everything you need to know for PSG vs. Real Madrid

Neymar is on the comeback from injury, having hurt his ankle in Ligue 1 action against Saint-Etienne in November as he attempted to avoid a challenge and landed awkwardly.

The 30-year-old has now returned to full training— and could well play a part in the forthcoming crunch encounter.

How long has Neymar been out?

Neymar picked up the injury on November 28, 2021 as his side beat Saint-Etienne 3-1 at the Stade Geoffroy-Guichard (video above).

Neymar’s Champions League Round of 16 history

If he sees action against Real Madrid, the Brazilian will be hoping to use the occasion to reverse a trend: He has been absent from the UEFA Champions League Round of 16 more often than not in the past five years.

The Brazilian signed for PSG from Barcelona in the summer of 2017, commanding a massive $250 million transfer fee, as the French giants made it clear they were looking to build a force capable of winning the UEFA Champions League for the first time in club history.

MORE: Who will win the UEFA Champions League in 2022?

But plagued by recurrent injuries, Neymar has been forced to miss at least one match in the Champions League Round of 16 in three of the last four campaigns, all with PSG. It looked like he might miss out this year as well, but things might be finally looking up for PSG and its Brazilian star.