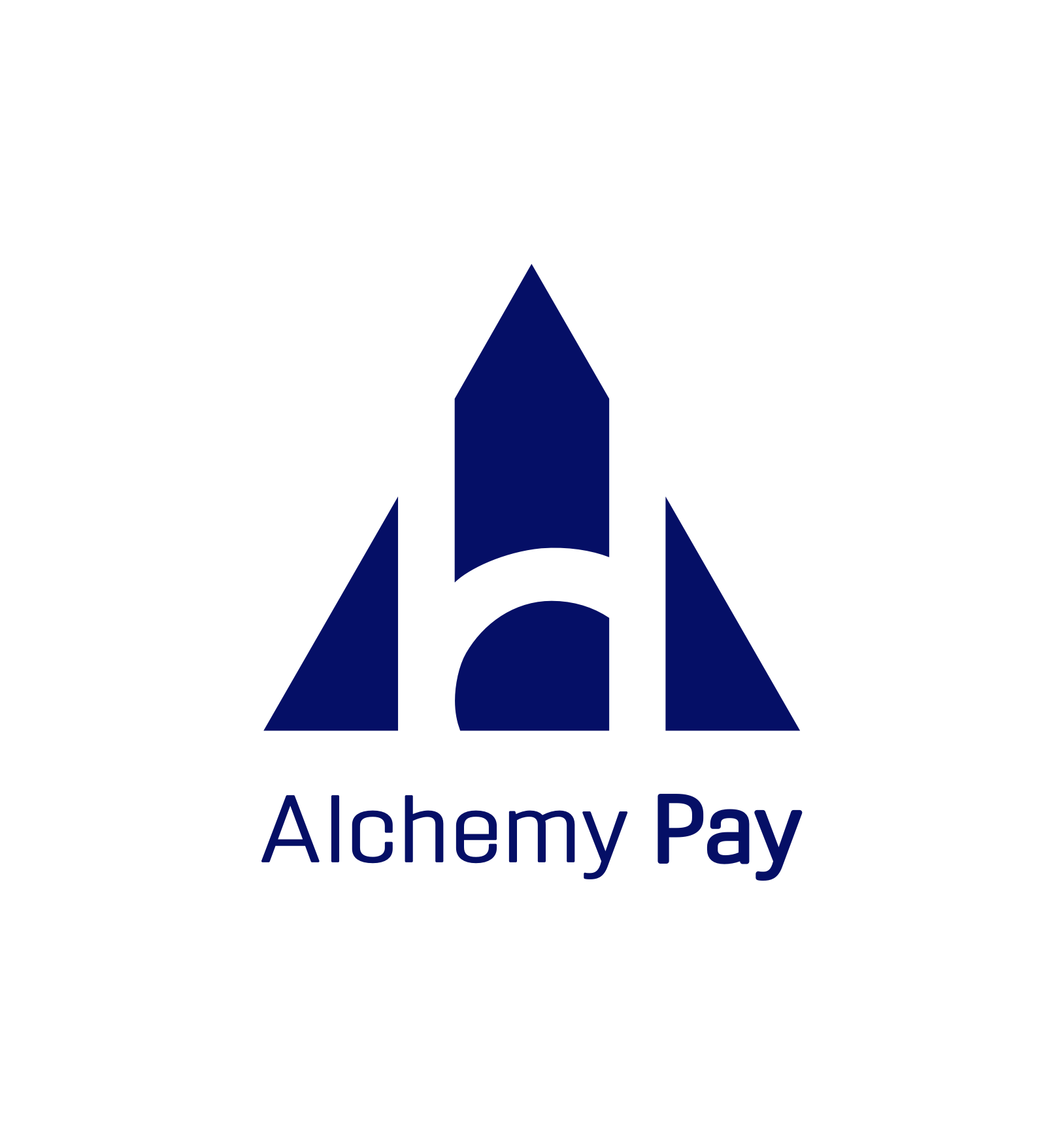 
Alchemy Pay (ACH) has surged by over 70% after the token was listed on AscendEX and other exchanges. There was also a cross-chain launch as well on the Binance smart chain that helped push the price further. Here are some highlights:

Alchemy (ACH) – What does the future hold?

The crypto market has grown massively ever since Bitcoin was launched. However, even though the focus has largely been on decentralised blockchains, there are still some projects that are looking to integrate peer-to-peer payments solutions into the decentralised ecosystem.

Alchemy Pay (ACH) is one of them. The project is planning to bring mainstream consumer payments into the blockchain ecosystem and so far, it is making some decent progress.

After the 70% surge, we expect ACH to pull back a bit as it did today, falling by 6%. But the general longer-term outlook remains very bullish. In fact, some analysts see the token surging above $1 in the first quarter of 2022.

Why Alchemy pay (ACH) is a decent investment?

Peer-to-peer payment systems on the blockchain are not as mainstream as they are in traditional centralised finance. But there is huge potential. Many experts argue that as DeFi grows more into the blockchain ecosystem, consumer payments will drive much of that growth.

Alchemy Pay (ACH) has been trying to do this with a reasonable degree of success. With a market cap of around $220 million, you can expect the coin to expand further as peer-to-peer payments become more pronounced on the blockchain.