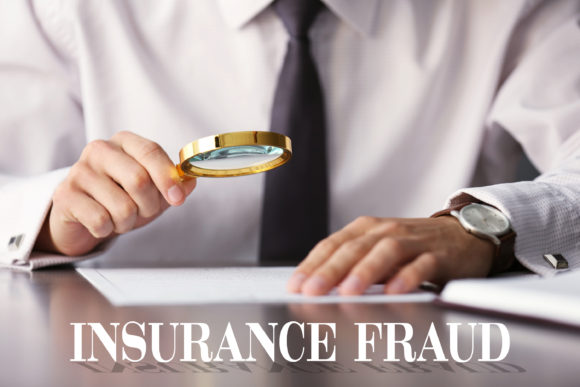 The regulator of the state medical insurance fund said authorities ordered the arrest of all suspects, but did not give details of the suspected violations or the size of funds involved.

It demanded that AstraZeneca China close loopholes in supervision of marketing activities, the NHSA added.

In a statement on Friday, the company said some employees in the southern city of Shenzhen had altered or participated in altering patients’ testing reports, and were suspected of medical insurance fraud.

The NHSA and public security ministry held a meeting with company officials in December to brief them on the investigation, it added.

“AstraZeneca China takes such employee misconduct seriously and welcomes the recommendations by the NHSA and MOPS,” it said.

An AstraZeneca spokesperson said all employees involved in the Shenzhen case were Chinese nationals.

The company has taken disciplinary action against those employees and has reported their violations to the authorities, the statement said.

Authorities will launch nationwide campaigns to stamp out fraud that involves altering genetic test results, the NHSA added, urging those responsible for such violations to turn themselves in.