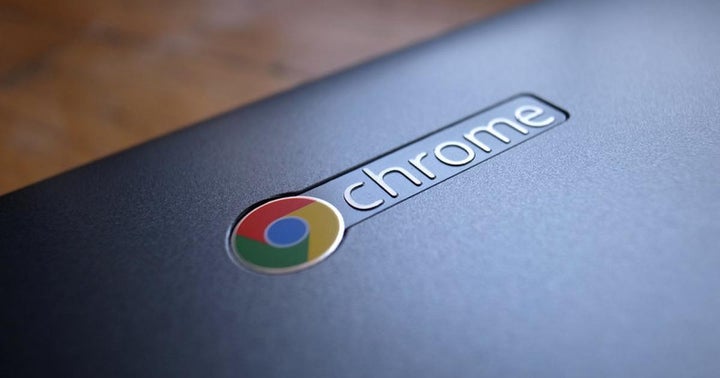 What Happened: Changes made to the Chrome OS source code pointed out in a recent 9to5Google article hint at a future release of specific Chromebook models featuring exclusive support for RGB keyboards (a feature popular among gaming devices), specifically models with codenames like Vell, Taniks, and Ripple.

Per the report, Vell is a gaming machine developed by Quanta, Taniks is a clamshell built by Lenovo’s subsidiary LCFC and Ripple is a 2-in-1 machine featuring an RGB keyboard.

Since there is virtually no Chrome OS support for games, Alphabet is reportedly also working on Borealis: a virtualization software that would allow running Linux-compatible titles on its devices.

The list of games that support Linux kernel-based operative systems is surprisingly long, thanks to Valve’s Linux-based SteamOS operative system pressuring developers, among other factors.

Furthermore, Alphabet is also running its own Stadia gaming service that lets users stream games that use its servers to do the heavy lifting. This is particularly important to allow newer games to be played on Chromebooks, especially considering that there is limited availability when it comes to graphics processing power on such devices.

This may very well also be a new way to push Stadia, considering that the service has struggled to succeed and was widely described as a failure on Alphabet’s part. Although it now appears the tech giant has yet to give up on this project.