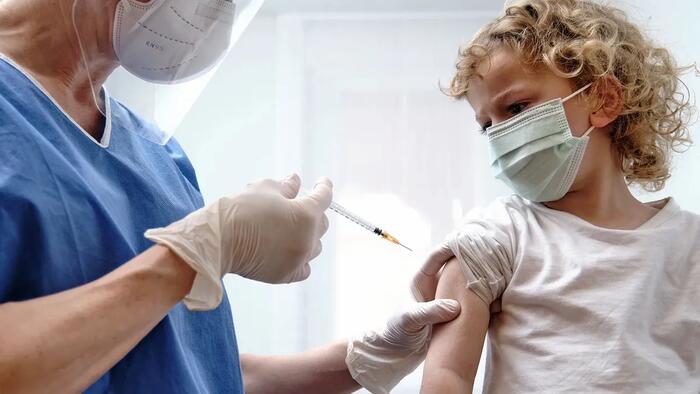 Now, the Swedish government has declined to recommend the vaccine for children under the age of 12 after concluding that there would be little medical benefit.

In a Thursday press release, Sweden’s Public Health Agency said that the medical benefit of the vaccine for those aged 5-11 years-old is “currently small,” and that while the benefits are “constantly” under assessment, they will have decided against a general recommendation for children under the age of 12 for spring 2022, according to Reuters.

“With the knowledge we have today, with a low risk for serious disease for kids, we don’t see any clear benefit with vaccinating them,” said Health Agency official Britta Bjorkholm during a news conference.

The agency’s Director General, Karin Tegmark, said that guidance would be once again updated before the fall term.

“A general vaccination from the age of 5 is also not expected to have any major effect on the spread of infection at present, neither in the group of children aged 5–11 nor among other groups in the population,” reads the press release.

The Swedish government currently recommends vaccination for children over the age of 12, as well as for high-risk children between the ages of 5-11.

The move comes roughly three weeks after the US Centers for Disease Control and Prevention (CDC) approved booster shots for adolescents aged 12 to 17, while Israel is now offering boosters to children as young as 12.