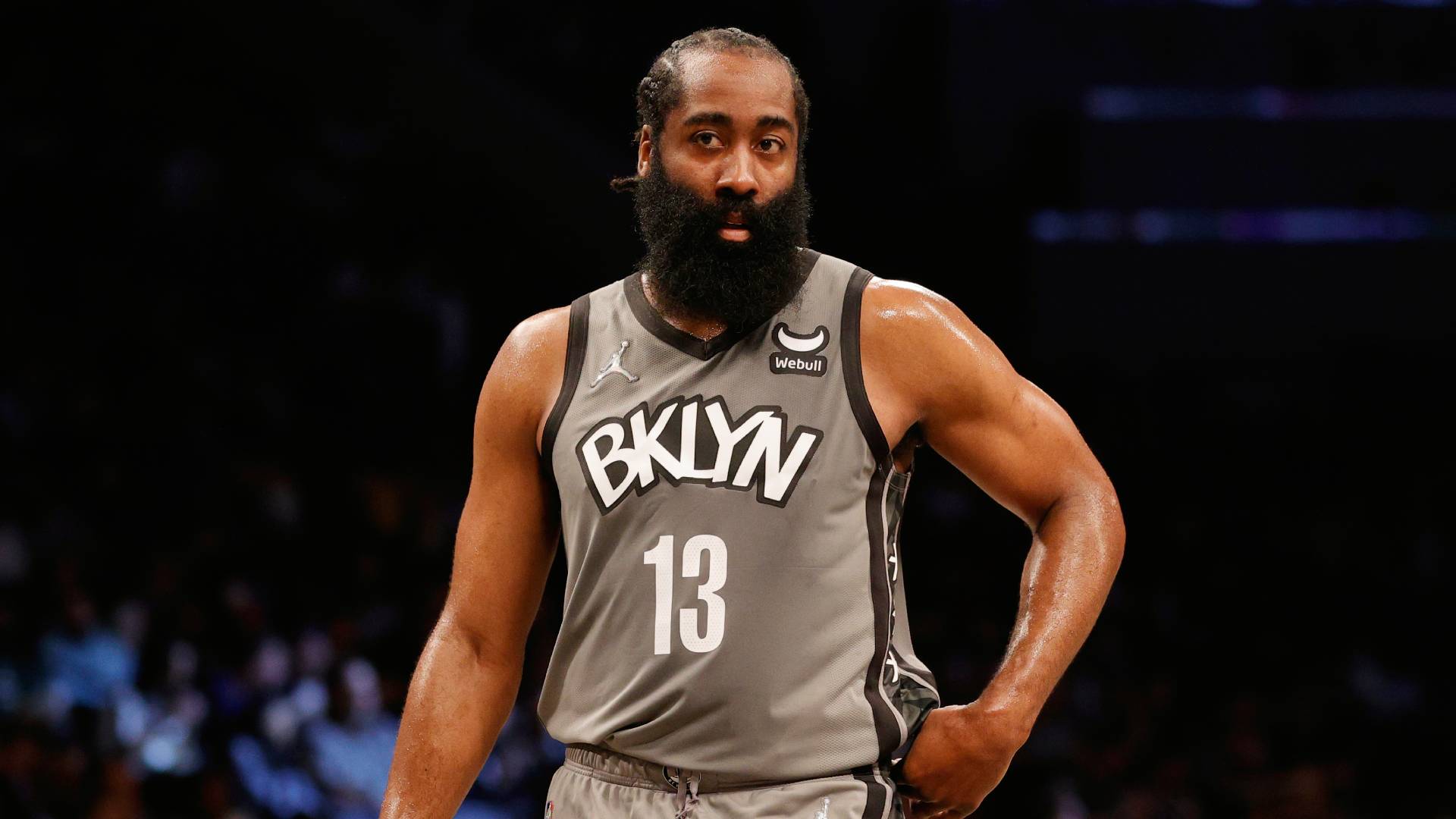 As the potential of his free agency looms, it appears that Nets superstar guard James Harden may already have one foot out of the door.

Per a recent report from Bleacher Report’s Jake Fischer, the 2018 MVP “remains invested in competing for the title” this season but “would welcome new scenery” for the 2022-23 campaign as a result of growing discontent with the Nets organization.

Harden, who was acquired by the Nets in a four-team trade in January of 2021, is midway through his first season in Brooklyn. While a Big Three of Harden, Kevin Durant and Kyrie Irving is menacing to the entire league in theory, the trio has barely shared the court since being assembled last year.

With Durant currently injured and Irving unavailable for home games due to his COVID-19 vaccination status, Brooklyn’s Big Three has been reduced to one. According to Fischer, some of Harden’s concerns stem from the workload he has taken on as a result.

Among other reported concerns is Harden’s disappointment with the rotations of head coach Steve Nash and a general lack of enjoyment of living in New York.

So what does that mean for his future?

This summer, Harden can decline his $46.9 million player option for the 2022-23 season and become an unrestricted free agent. By all accounts, Harden will opt out and enter free agency for the first time in his career, a move he foreshadowed when he elected not to sign a three-year, $162 million contract extension with the Nets ahead of the 2021-22 season.

James Harden on not signing an extension: “The contract, the money is going to be there. I don’t plan on leaving this organization and the situation we have. My focus is on the season and winning a championship. The contract and all that stuff will play itself out as it should.” pic.twitter.com/Dugwr89CD5

Though Harden stated he did not plan on leaving the organization, developments over the last three months could cause him to change his course, especially if the team fails to win an NBA title in 2022.

Can the 76ers acquire James Harden?

According to a report from Shams Charania and Sam Amick of The Athletic, Philadelphia could hold on to three-time All-Star Ben Simmons past the 2022 trade deadline with hopes of orchestrating a deal that would send Simmons to the Nets in exchange for Harden.

MORE: Could Sixers wait until offseason to move Simmons?

Harden, who experienced success with 76ers President of Basketball Operations Daryl Morey in Houston, is viewed as the perfect star to play alongside MVP candidate Joel Embiid.

Because the Sixers are over the salary cap, they would need to acquire Harden via trade, with Simmons’ $33.9 million salary for the 2022-23 season serving as a good starting point to make the deal work financially.

Harden has a $46.9 million player option in his contract for the 2022-23 season. If Harden opts in to his contract, he will become eligible for a four-year contract extension worth roughly $227.2 million. Harden can sign outright with another team for a max deal worth $200.1 million over four years.

How to unblock U.S. Netflix from anywhere in the world with a VPN