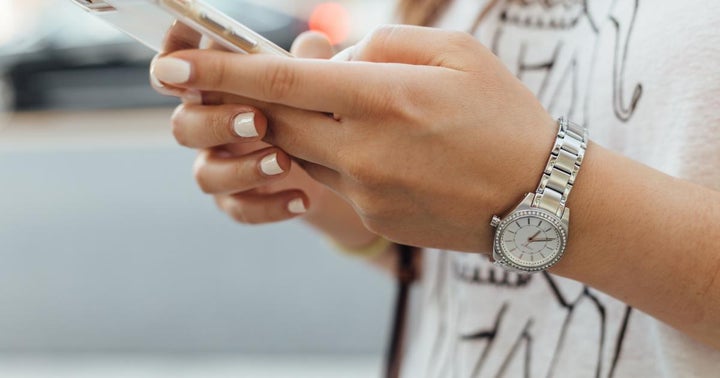 A Boston ICU nurse, who was fired this summer for running her adult content blog on the subscription service OnlyFans, is now pursuing an entrepreneurial opportunity in the adult amateur media industry — with the help of crypto.

What Happened: 37-year-old Allie Rae, a mother of three — started making over $200,000 per month on the website after news outlets reported the scandal of her firing, according to a Friday Cointelegraph Magazine report.

Shortly after gaining this newfound source of income, Rae found her new career in danger as well. Just six days after her story became public, OnlyFans announced that it would ban “sexually explicit” content due to banking partners’ pressure. Although, the plans to implement this ban were abandoned shortly thereafter following a widespread uproar and media coverage accusing the banks of moralistic censorship.

This got Rae thinking, and she immediately “began looking at other platforms to switch to, and quickly realized they too could fall into the same trap down the road.” For that reason, she “figured out crypto was the answer.”

Also Read: ‘New NFT Profile Pic’ Trends On Twitter And Takes The Social Media Platform ‘Down’ With It

What’s Next: Rae is now developing a crypto-powered OnlyFans alternative called WetSpace, the beta version is expected to launch in February. The platform will feature an Instagram-like user interface and will support a wide range of stablecoins and cryptocurrencies, without a dedicated token.

She believes that dedicated tokens are a major problem afflicting similar platforms, a thing she learned when observing “the fall of other ‘adult sh*t coins’ and how their model was destined to fail serving two masters — creators and holders.”

According to Rae, dedicated tokens add an extra step in the process, which translates into friction that diminishes the appeal to users. She admitted that launching a coin would help fund the project, but “luckily, I didn’t need to be concerned about the financial side of it, because I had the money to put into it.”