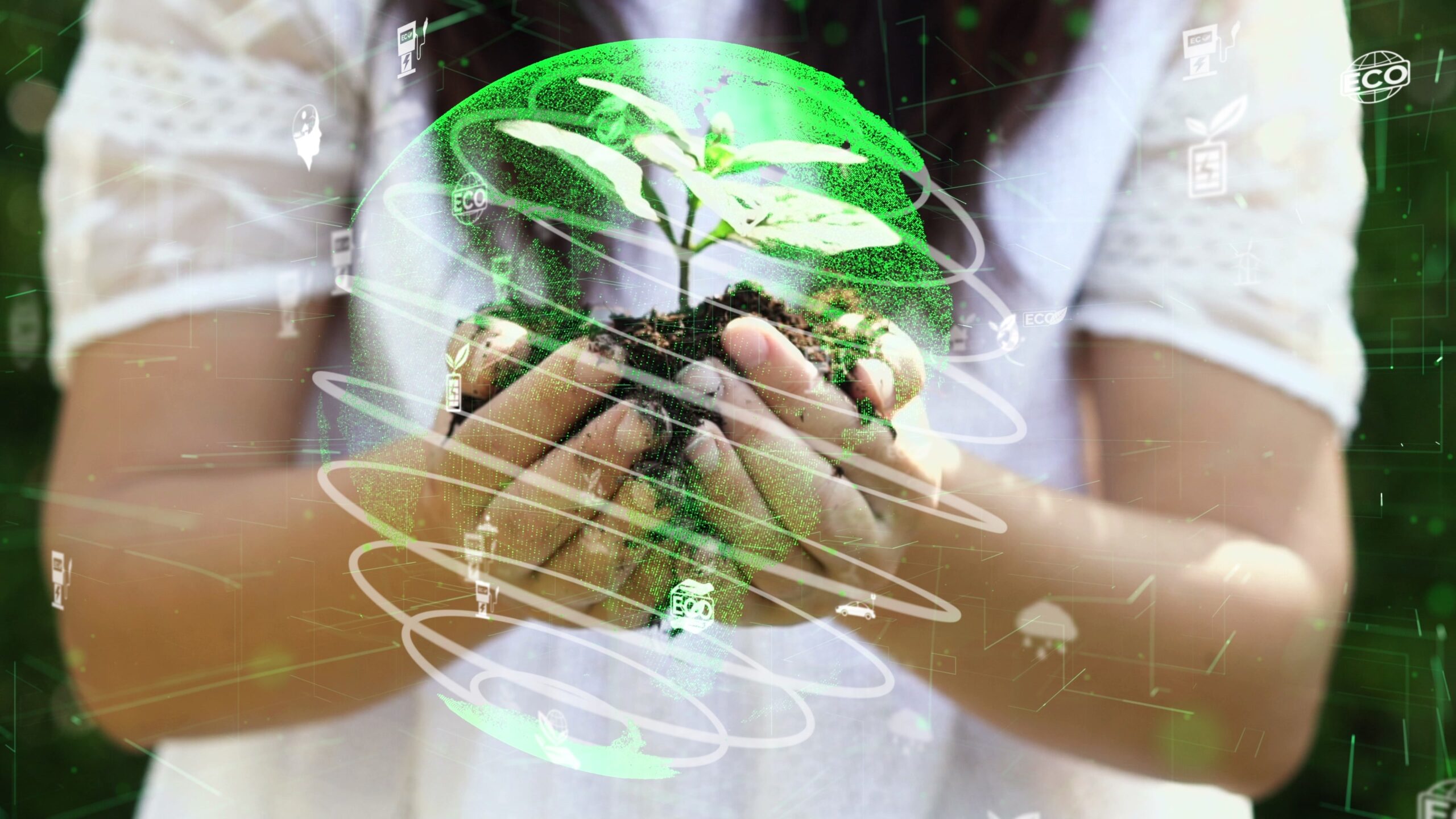 Aviva Investors will broaden its definition of sustainable investments this year to include biodiversity and human rights so companies consider the “whole picture of sustainability.”

Bonuses awarded to company executives should also reflect how well sustainability targets have been met, Chairman Mark Versey wrote in his annual letter to 1,500 companies in 30 countries.

Companies in which the asset manager has invested should deliver tangible and transparent progress on a wider definition of sustainability this year, including human rights and biodversity, he said.

“Simply cutting emissions but allowing the destruction of the rain forest to continue will do little to reverse global warming,” Vasey said.

“Companies need to adopt an integrated approach for maximum benefit.”

The subsidiary of insurance group Aviva manages 262 billion pounds ($354.62 billion) of assets and will now rank biodiversity and human rights alongside climate and executive pay when it selects investments.

“We expect all businesses to develop climate transition plans, and companies in higher-impact sectors should present these for shareholder approval,” Versey said.

Companies should begin making voluntary disclosures based on climate-related standards being drawn up by the new International Sustainability Standards Board, which was launched at the COP26 global summit last November, he added.

“We recognize the standard is still to be fully developed and would support a phased approach to reporting, with full compliance by 2024,” Versey said.

Company executive bonus plans should include “robust, stretching and externally validated sustainability targets” that are clearly linked to commercial strategy, he added.

Last June AXA Investment Managers said it was expanding its palm oil investment strategy to exclude companies involved in major land use controversies or in causing biodiversity loss due to soy, cattle and timber.