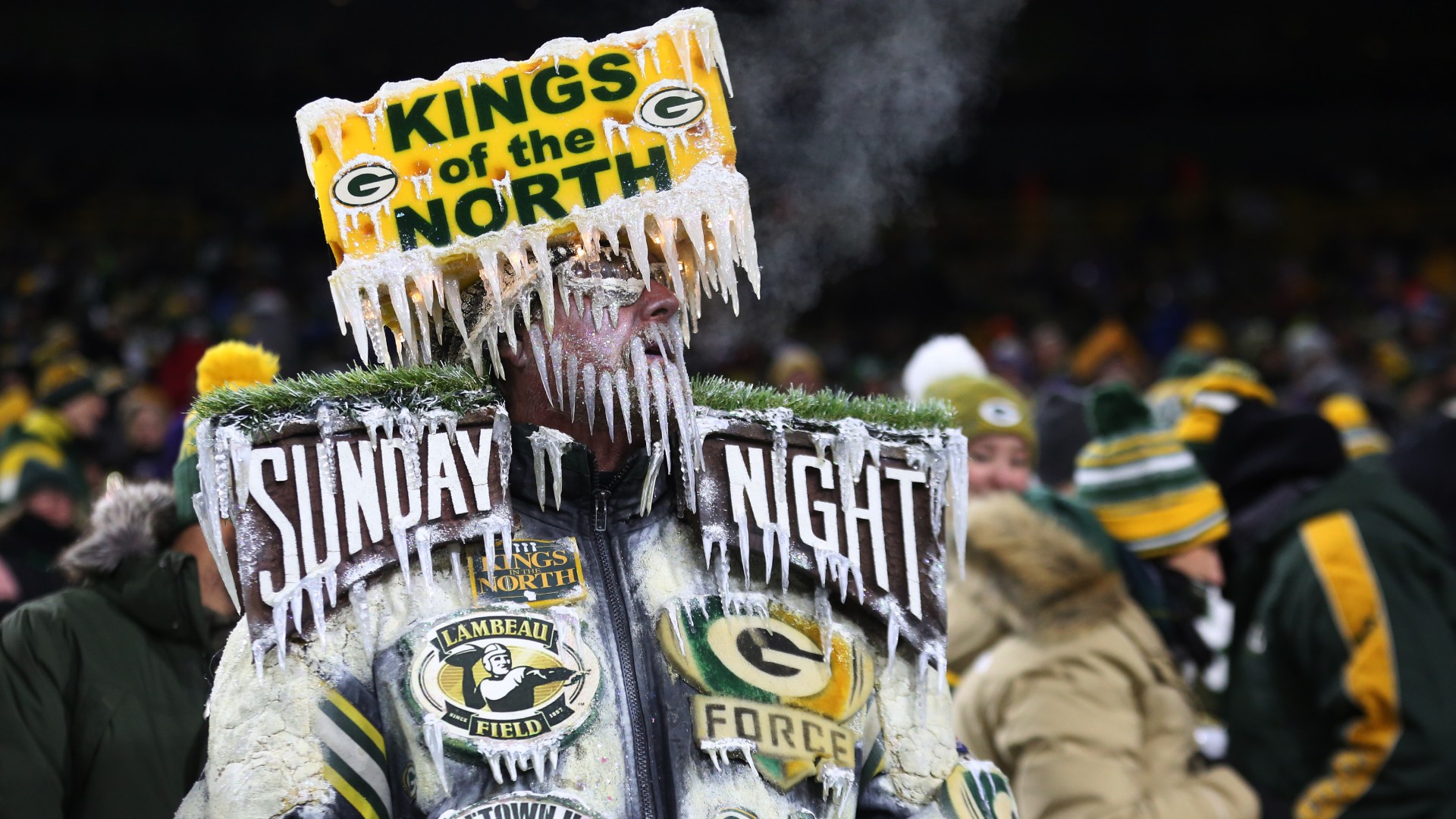 The 49ers might find themselves California dreamin’ on what could be a particularly brutal winter’s day this Saturday.

San Francisco is traveling to Green Bay to try to pull off their second consecutive upset victory. The sixth-seeded 49ers beat the Cowboys in the wild-card round of the 2022 NFL playoffs and now will hope to continue their unlikely playoff run by beating the top-seeded Packers.

The Packers and 49ers have met in the playoffs a handful of times over the last decade. The game between them in the 2022 NFL playoffs may be the coldest of them all.

DIVISIONAL ROUND PICKS: Against the spread | Straight up

Green Bay is set to have single-digit weather in store for the Packers and 49ers, while wind and possibly snow will also be in the forecast. No matter what happens, it is going to be a very cold night.

The Packers got the best of the 49ers in Week 3, when Green Bay won 30-28 on “Sunday Night Football.” However, that game was played in San Francisco on a day when the temperature was a low of 58. Can they repeat their success in potential sub-zero weather? They certainly have the advantage over the 49ers, who are used to playing in warm-weather climates.

Here’s a look at the forecast for the Saturday night clash between the Packers and 49ers.

NFL POWER RANKINGS: How high do Rams climb after win over Cardinals?

The Packers-49ers game will almost certainly be played during single-digit weather — at the highest. While the daytime high temperature for Green Bay is 22 degrees Fahrenheit, it is expected to drop significantly to about 4 degrees Fahrenheit around game time (8:15 p.m. ET), per Weather.com. It could be warmer than expected, but not enough to make a significant impact in on-field conditions.

And, of course, it could be colder. There is expected to be about 10 mph of wind during the contest, so the wind chill could make it feel even colder for players. It may even create sub-zero-like conditions, much like we saw with the Patriots-Bills game in Orchard Park, N.Y. last week.

Between the wind and cold, kicking the ball should be an adventure, and throwing the ball may not be as easy as it usually is. Jimmy Garoppolo is dealing with thumb and shoulder injuries, too, so the cold could disproportionately impact him compared to Aaron Rodgers, especially since Garoppolo is used to playing in warmer weather.

One more note: We could see some snow on Saturday night. It’s not likely, per se, but there are going to be morning snow showers in Green Bay. There will be a 47 percent chance of precipitation in the morning and just a 17 percent chance at night, but perhaps a flurry could come through. If snow gets added to the equation, things could get even more unpredictable in this one.

No matter what, this contest will be impacted by the cold. If you add the wind and snow to the mix, this could end up being another classic weather game in Green Bay.