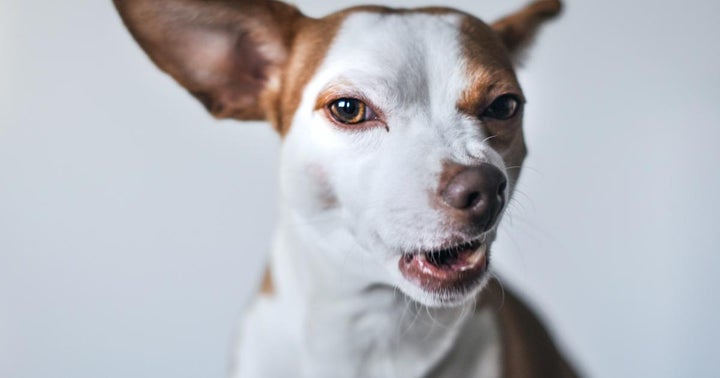 CNBC host Jim Cramer has warned investors about investing in Dogecoin (CRYPTO: DOGE), saying that the meme cryptocurrency is a security.

What Happened: Cramer said investors should be careful when dealing with Dogecoin as it is a security and will be regulated.

The “Mad Money” host seemed to suggest that the meme coin and other cryptocurrencies were created to make money for the cryptocurrency exchanges.

please be careful with Dogecoin…It is a security. It will be regulated. We will find out how many there are and how many are being created each day to make money for the exchanges.

In response, Dogecoin co-creator Billy Markus said that Cramer’s comments were the “biggest bull signal ever” for the cryptocurrency.

Markus urged Cramer to learn more about blockchain, saying that Dogecoin doesn’t qualify under the Howey Test since it is a proof-of-work cryptocurrency that is similar to Bitcoin (CRYPTO: BTC).

in terms of “security,” it is a proof of work cryptocurrency so you have to put in work to retrieve the coins from the block, it doesn’t qualify under the howey test. it works the same as bitcoin. in fact, its 99.5% the same code as bitcoin. please educate yourself.

Several other Twitter users too questioned Cramer’s knowledge of blockchains and Dogecoin.

Why It Matters: This is not the first time that Cramer has spoken against Dogecoin.

In September, the CNBC host said he is watching as “short-timers self-destruct” after investing their life savings in Dogecoin and Reddit-favorite stocks such GameStop Corp. (NYSE:GME) and AMC Entertainment Holdings Inc. (NYSE:AMC).

The token is now the eleventh biggest cryptocurrency by market capitalization, as per CoinMarketCap data.

The price of Dogecoin surged last week after Tesla began to accept the meme cryptocurrency for the purchase of merchandise on its online shop.

Read Next: This Coin Inspired By Elon Musk’s Pet ‘Floki’ Is Up Over 100% Today, Outperforming Dogecoin And Shiba Inu