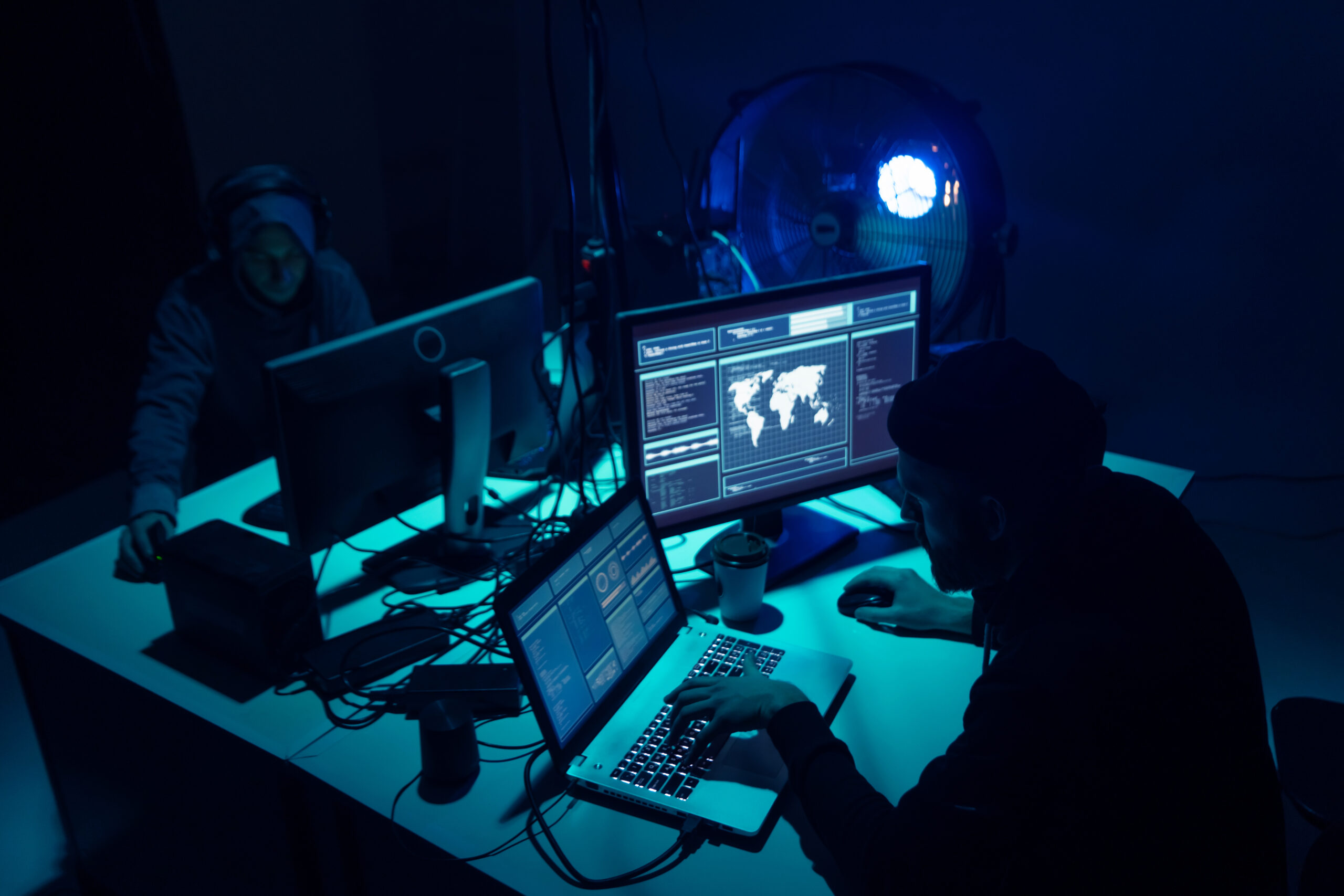 The warning from the Communications Security Establishment (CSE) is the latest in a series of bulletins from Canada’s two main spy agencies accusing Russian actors of trying to hack into sensitive computer systems.

“(CSE) encourages the Canadian cyber-security community —especially critical infrastructure network defenders — to bolster their awareness of and protection against Russian state-sponsored cyber threats,” it said in a statement.

Russian actors and others are targeting critical infrastructure network operators as well as their operational and information technology, it added.

Operators should be prepared to isolate components and services that “would be considered attractive to a hostile threat actor to disrupt” and boost vigilance, CSE said.

Canada has had poor relations with Russia since the annexation of Crimea in 2014.

Ottawa fears armed conflict could break out in Ukraine and is working with allies to make clear to Russia that any further aggression towards Kiev is unacceptable, Prime Minister Justin Trudeau said on Wednesday.