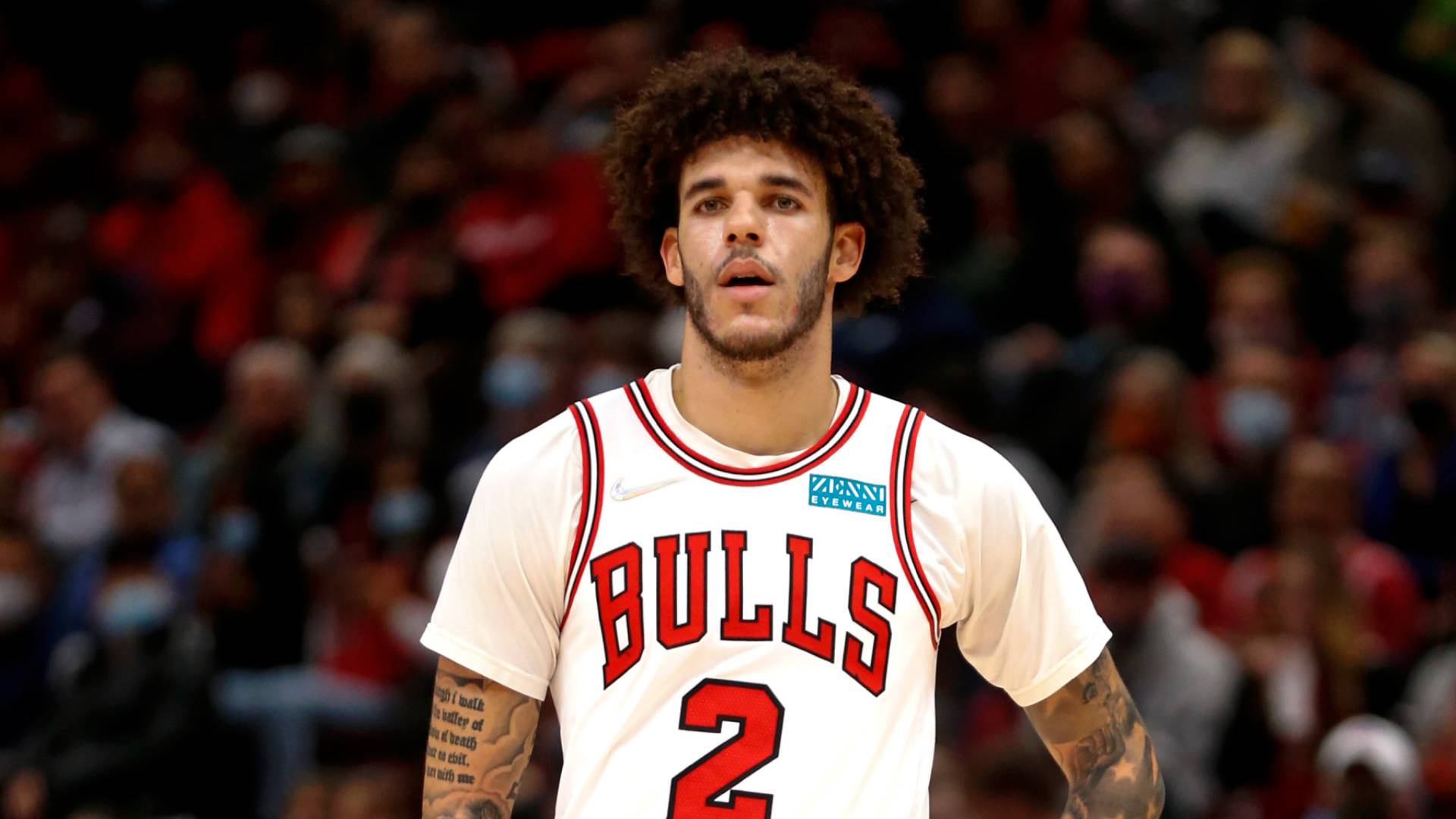 The Bulls could be without Lonzo Ball for an extended period of time.

According to The Athletic’s Shams Charania, Ball has been diagnosed with a small meniscus tear in his left knee, which can be treated in a number of ways.

Chicago Bulls guard Lonzo Ball has been diagnosed with a small meniscus tear in his left knee and is evaluating treatment options, sources tell @TheAthletic @Stadium.

In his first season with the Bulls, Ball is averaging 13.0 points, 5.4 rebounds and 5.1 assists, while Chicago remains atop the Eastern Conference.

What’s next for Ball and the Bulls? Here’s what we know about his injury and when he could return to action.

What is Lonzo Ball’s injury?

After seeing 24 minutes of action on Friday, Jan. 14, Ball was sidelined the next night, missing Chicago’s visit to Boston on Saturday, Jan. 15 with what was initially ruled as “knee soreness.“

On Thursday, Jan. 20, both Charania and ESPN’s Adrian Wojnarowski reported that the injury was revealed to be a small meniscus tear in Ball’s left knee.

How long will Lonzo Ball be out?

According to Charania, “there is hope” Ball can play through the injury, while a minor procedure would be the alternative route, sidelining the 24-year-old for “several weeks.”

Wojnarowski has reported that Ball and the Bulls will make a decision in the coming days with the understanding that an arthroscopic procedure on his left knee would sideline him for four to six weeks.

The Chicago Bulls and guard Lonzo Ball are expected to make a decision on undergoing arthroscopic surgery for a meniscus injury in his left knee in the next 24-to-48 hours, a procedure that would sideline him for 4-to-6 weeks, sources tell ESPN.

K.C. Johnson, Bulls insider for NBC Sports Chicago, added that in the summer of 2018, Ball underwent arthroscopic surgery on his left knee to address the same injury.

After undergoing surgery in July 2018, Ball’s knee was at “100 percent” in two months’ time. Although was he eased into full participation at training camp in September of 2018, Ball played 20 minutes on opening night, which fell three months after the procedure.

During the 2021-22 season, Ball has missed time after being placed in the league’s health and safety protocols and, more recently, due to his knee injury.